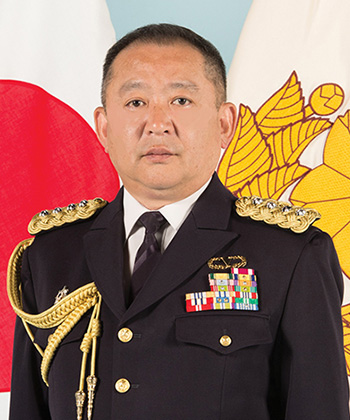 The Japan Ground Self Defence Force (JGSDF), is the land component of the Japan Self Defence Forces which was established on July 1, 1954. With the largest number of personnel among the three branches of the service, Rikujō Jieitai has undergone various force restructuring and modernisation initiatives throughout the years. The force is now an efficient modern conventional army which ranks among the world’s top five land forces. The de-facto Army of Japan operates under the command of the chief of the ground staff, based in the city of Ichigaya, Shinjuku Tokyo. ADJ asks the Chief of Staff, JGSDF, General Goro Yuasa on the way forward for the Force, equipment modernisation, deployment and interaction with other militaries in the Asia-Pacific region. (ADJ May June 2020)