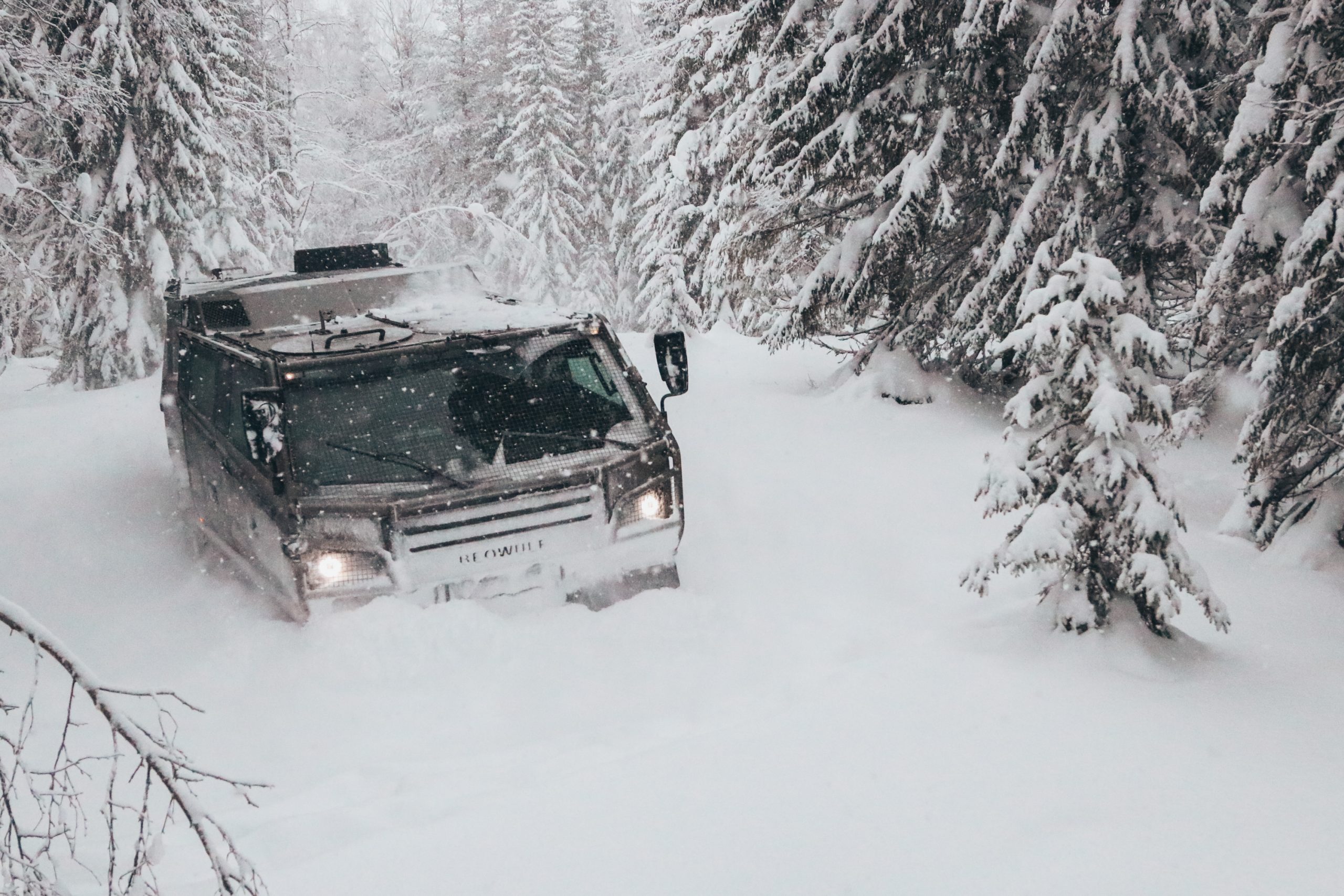 The US Army has selected BAE Systems to deliver two prototype vehicles for evaluation as a potential solution for the Cold Weather All-Terrain Vehicle (CATV) programme.
Whether operating in swamps or the frozen arctic, BAE Systems’ Beowulf is based on proven, existing solutions and capable of moving personnel and cargo under the most remote and harshest conditions.
Beowulf is an unarmoured, tracked, and highly versatile vehicle for carrying personnel and payloads in either of its two compartments across the most challenging terrains. The platform’s articulated mobility system is key to its effectiveness, allowing for optimal manoeuvrability across varying surfaces. It also has a modular design and can be reconfigured for multiple missions, such as logistical support, disaster and humanitarian relief, search and rescue, and other missions as required.

“Beowulf is an optimal and mature solution for the CATV programme and we look forward to submitting our prototypes with the goal of meeting the Army and Army National Guard’s mission,” said vice president of business development at BAE Systems, Mark Signorelli. “Beowulf, and its armoured sister vehicle, the BvS10, represent the most advanced vehicles in the world when it comes to operating anywhere, whether it’s snow, ice, rock, sand, mud, swamp, or steep mountainous environments. And its amphibious capability allows it to swim in flooded areas or coastal waters.” The BvS10 has already been produced, and delivered to Austria.

Multiple variants of the vehicle are already operating in five countries, first going into service with the UK Royal Marines in 2005. Leveraging the BvS10 means the Beowulf design is already established and ready for production. Beowulf also benefits from efficient lifecycle management and routine maintenance and sustainment costs by using common components in the BvS10.

The Beowulf and BvS10s are built by BAE Systems Hägglunds in Örnsköldsvik, Sweden, and include several key components from US suppliers, such as its engine, transmission, and hydraulic system. The Army is procuring the CATV programme through the National Advanced Mobility Consortium. BAE Systems submitted its proposal in July.

The CATV programme is designed to replace the ageing fleet of Small Unit Support Vehicles (SUSVs), also built by BAE Systems Hägglunds and known internationally as the BV206, that have been in service worldwide since the early 1980s. -shp/adj/kf (PHOTOS: BAE Systems)