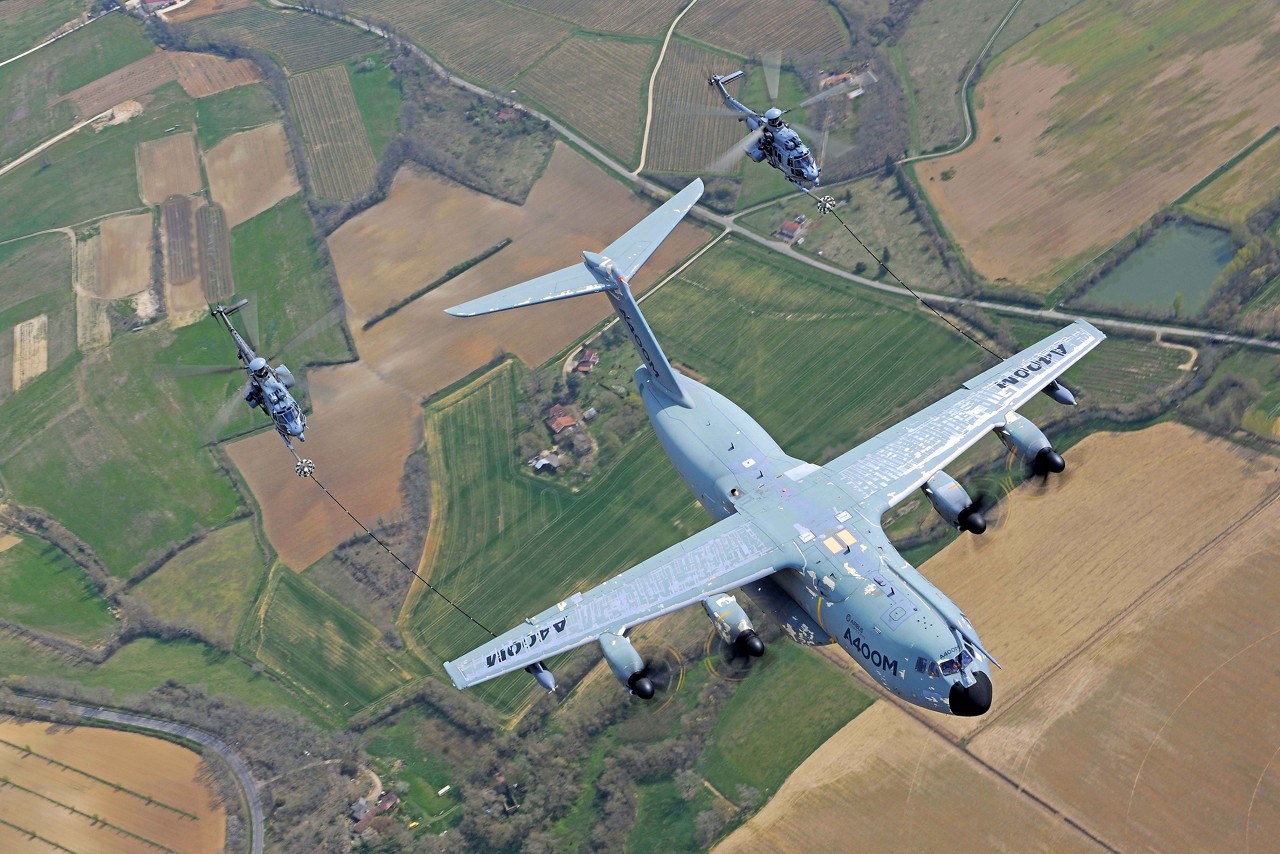 The campaign took place in day and night conditions over the westcoast of France at between 1,000ft and 10,000ft and flight speeds as low as 105 knots. During those flights, a total of 81 wet contacts and transfers of 6.5 tonnes of fuel were achieved, which included simultaneous refuelling of two helicopters for the first time. The tests confirmed the positive results of the dry and wet contact operations conducted in 2019 and 2020.

In Asia, the H225M is currently operated by the forces of Malaysia, Thailand, Singapore and Indonesia. Meanwhile, four A400M are operated by the Royal Malaysian Air Force. Malaysia is the only customer outside from the OCCAR countries to purchase the transport aircraft. – shp/adj/aaa (PHOTO: Airbus)