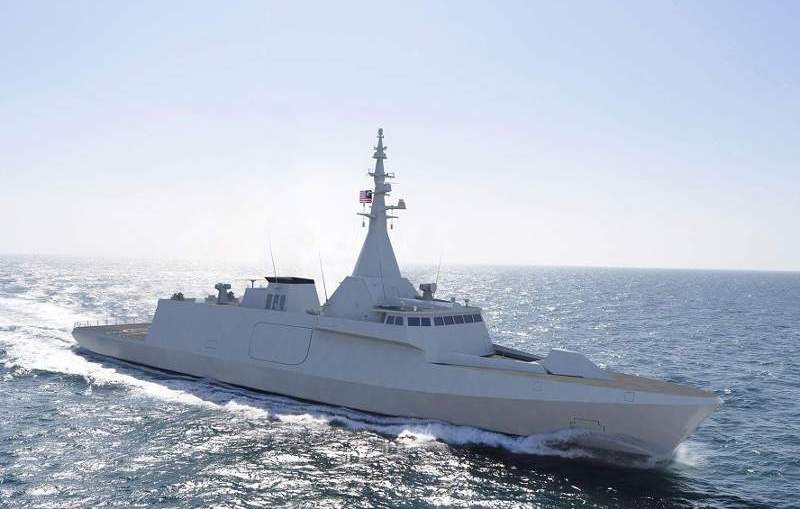 Announcing the much-awaited green light, he said, the Cabinet Meeting on May 5 has agreed that the Boustead Group, which halted shipbuilding works in 2019, continue with the construction of the ships under the programme.

Ismail who is also senior minister (security cluster) said that with the decision, the Cabinet have also imposed several conditions that must be adhered to by the Boustead Group in concurrence of continuing the programme.

Government-linked Boustead Group, owns Boustead Naval Shipyard (BNS), the main contractor for the shipbuilding project in collaboration with French shipyard, Naval Group. The programme to build six 3,000-tonne Gowind design vessels designated as Littoral Combat Ships (LCS) of the Maharaja Lela-class is one of the biggest shipbuilding projects in the region.

“The continuation of the programme will save 1,600 jobs and the fate of 400 local vendors companies involved in the programme,” Minister Ismail said in a seven-paragraph statement released by his office May 7. The statement did indicate the amount or method of funding to complete the LCS programme.

Besides the workers and vendors involved, he said, “not going ahead with the programme, will also effect the Armed Force Fund Board or LTAT which is a shareholder in Boustead Holdings Berhad”.