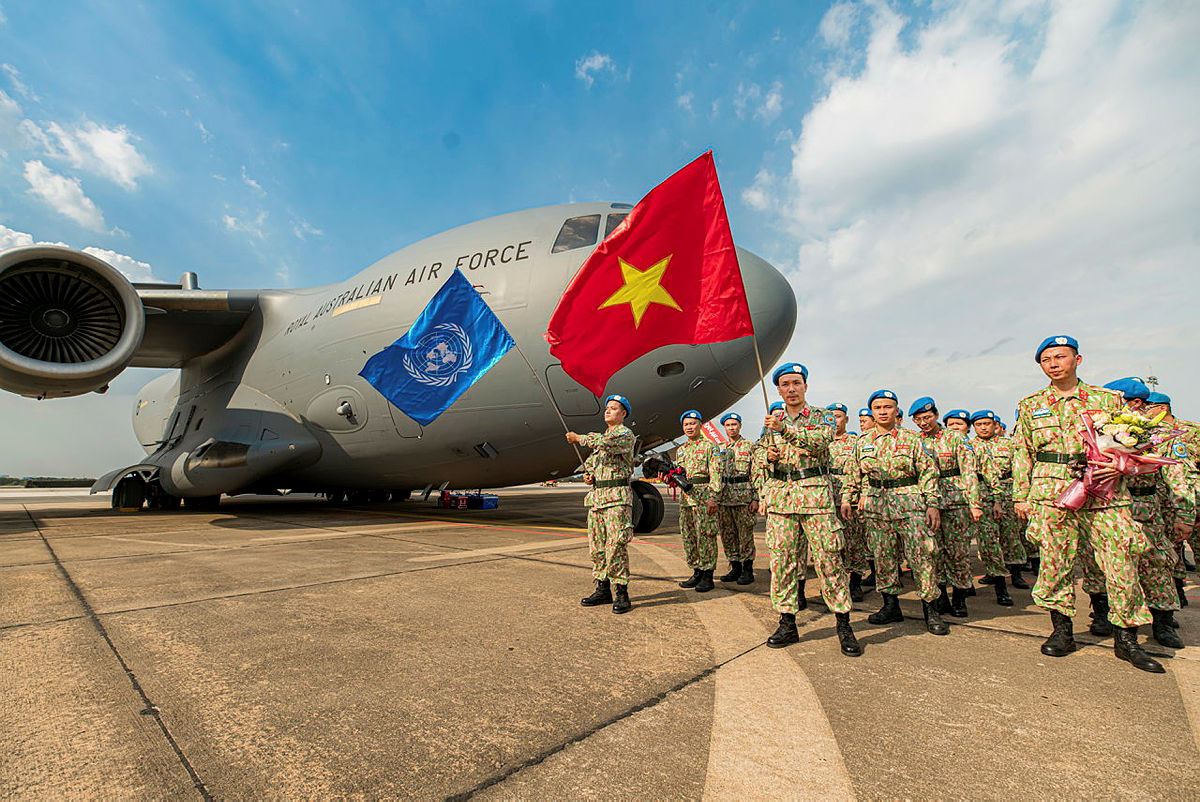 Chief of Joint Operations Command, Lieutenant General Greg Bilton, said the Australian Defence Force’s work alongside Vietnam demonstrates the close ties between our two countries.  “Vietnam is an important partner for Australia in the Indo-Pacific, and I am proud the ADF has supported their deployment to the United Nations Mission in South Sudan,” Lieutenant General Bilton said.

“The peacekeeping partnership between our two countries is a key element of our defence relationship. It highlights our shared vision of a peaceful, inclusive and resilient region actively supporting global security.”

Over the last two months the airlift transported more than 120 passengers and over 55,000 kilograms of cargo between Vietnam and South Sudan., an Australian Department of Defence Statement said May 3. The cargo included medical and dental equipment, pharmaceuticals, electrical equipment, food stores and cold chain.

Australia has now provided airlift support to three rotations of Vietnam’s UNMISS contingent, the first in October 2018 and the second in November 2019. All Australian Defence Force personnel involved in the airlift complied with Australia’s and Vietnam’s COVID-19 protocols and control measures. – add/adj/mgm