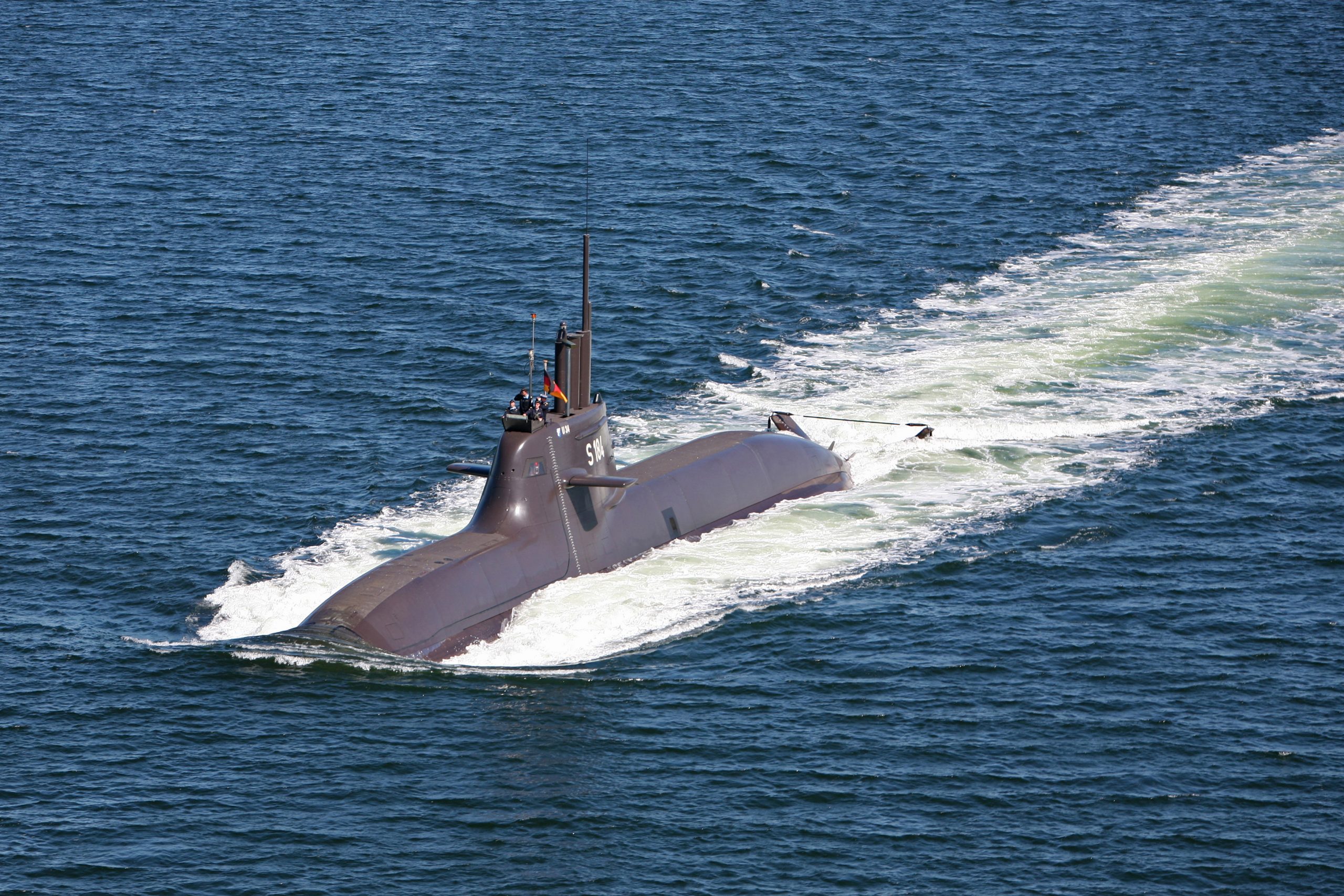 Italian-based, global EW specialist, Elettronica signed a contract with Fincantieri for the electronic warfare suite of the new submarines of the Italian Navy, in the framework of the U212 NFS programme managed by OCCAR (Organisation Conjointe de Coopération en matière d’Armement). The contract includes the provision of two suites for the first batch of platforms and two additional systems as an option for future batches.

Elettronica is already supplier of the Electronic Warfare equipment in the framework of FREMM and PPA Programmes managed by OCCAR and aims to extend the cooperation to EU co-funded projects.

Current conflicts are dominated by the ones reaching in advance the electronic supremacy of the battlefield. No mission can be successfully accomplished without prior knowledge of the electronic Order of Battle. The Electromagnetic Spectrum Operation (EMSO) is then a key enabler for many diversified operations.

In the Underwater Domain, EMS Management and Superiority support the submarine’s capability to operate without influencing the scenario directly.

The typical mission profile of a stealth platform like a submarine could not be performed without implementing effective Self-Protection capabilities needed to enhance the survivability in very high-risk areas.

Both in times of crisis and in peace-keeping operations, the specific role of Surveillance and Reconnaissance also requires SIGINT activities (COMINT, ELINT)

The Electronic Warfare suite designed for the Italian Navy U212 NFS Submarines represents the most technologically-advanced and innovative answer to those needs in the underwater domain, said Elettronica in a statement.

Through a very high level of functional integration, the suite is capable to perform self-protection, surveillance and intelligence tasks granting excellent performances on the whole electromagnetic spectrum, from communication to radar bands.

It integrates the experience gained by Elettronica both in the specific submarine area products and in naval programmes as the latest “Legge Navale” of the Italian Navy, combining then maturity with innovation.

“We are very proud to equip the Italian Navy U212 NFS Submarines, a high profile and performance asset encompassing the excellences of the National Industry for the benefit of the Italian Navy and its operational readiness. We are proud to enrich the versatility of this platform through an Electronic Warfare Suite representing the ideal combination of experience, maturity and innovation, thus offering high performances on the entire communications and radar bands, while ensuring excellent self-protection capabilities and wide Intelligence information gathering”, said Domitilla Benigni, CEO and COO of Elettronica.

The Suite has an integrated RESM/CESM antenna – resulting of more than two years of studies and simulations – that represents the most advanced and performing product of its kind in the market, also for its compact sizes and stealth capabilities.

Two further antennas are also part of the system, the first with surveillance and detection tasks in the radar band, the later as warning antenna.

Furthermore, the U212 NFS EW Suite contracted by the Italian Navy implements enabling technologies granting a very high level of digitalisation, allowing great performances also in a very dense and complex electromagnetic environment, where most of the EW suites in the market would be quickly saturated. It relies on a software-defined architecture, strongly reducing the HW component for a significant improvement of the operational availability, while granting easier maintenance and faster updates.

Finally, the EW suite will be provided with an Electronic Warfare Management Unit able to collect and manage in an integrated way the information coming from both radar and communications EW sensors enabling an enhanced tactical and strategic awareness of the EW scenario that is mandatory to support self-protection, surveillance and intelligence operations.