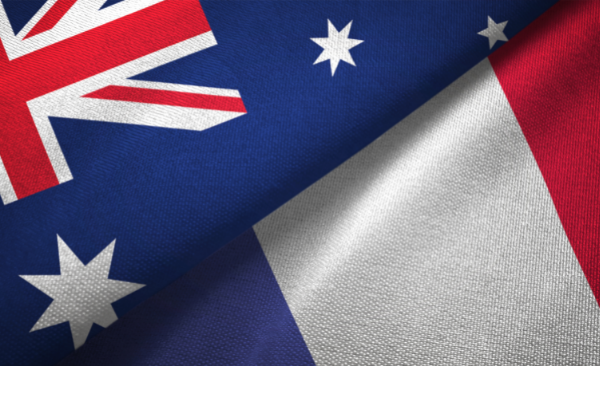 Australian company Total Marine Technology (TMT) and French ECA GROUP have signed a Memorandum of Understanding (MoU) to combine their expertise in the domain of unmanned technologies in order to partner for the SEA 1905 Phase 1 – Tranche 1 Programme of the Royal Australian Navy (RAN) for their future Maritime Mine Countermeasures and Military Survey Capability.

Both companies are highly skilled in robotics equipment for harsh maritime environments and have been serving customers in the Defence and Security domain for many years. ECA GROUP and TMT announce their partnership and a common commitment to supply Australia with the most competitive and technologically advanced solution for SEA 1905. TMT and ECA GROUP are already in discussions with other possible Australian partners to further enhance their offer, said the latter in a statement.

The Royal Australian Navy’s SEA 1905 Maritime Mine Countermeasures (MCM) Programme was announced in April 2019 to replace RAN’s four remaining Huon-class Minehunter Coastal (MHC) ships. In January 2021, Australia’s Minister for Defence also stated that the new ships would be based on the Arafura-class offshore patrol vessel. The vessels will deploy modular unmanned autonomous systems that will provide them with mine-hunting and military survey capabilities. The request for tender SEA 1905 Phase 1 – Tranche 1 is expected for the fourth quarter of 2021.

According to Admiral Michael Noonan in a media statement, the programme schedule of SEA 1905 Phase 1 is well on the track: “first pass approval has occurred, second pass approval will be in the third or fourth quarter 2022 with the introduction of capability in 2023/2024 and IOC (initial operational capability) in the backend of 2024”. Admiral Noonan also shared a figure of AUD$3.3 –AUD$5 billion ($2.5 – $3.8 billion) for the future mine warfare and hydrographic vessels. -eca/kf/aaa (Photo: ECA Group)