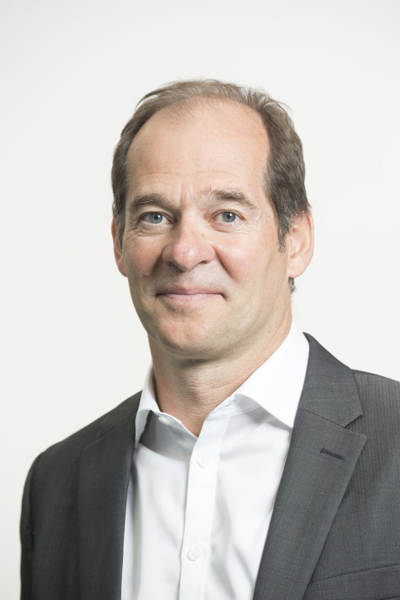 Balducchi is a former CEO of Airbus Canada. He will be a member of the KNDS Executive Committee led by CEO Frank Haun.

The 57-year-old will assume his new role on Sept 1, 2021. Until then, the position will be held jointly by Horst Rieder and Nicolas Million, the CFOs of Krauss-Maffei Wegmann and Nexter.

Philippe Balducchi played a central role in the creation of Airbus Canada, which arose from the partnership between aircraft manufacturer Bombardier Aerospace, the Canadian province of Quebec, and Airbus in July 2018. As the CEO of the company, he led the transformation of the A220 programme and its integration into Airbus with the launch of a new Final Assembly Line for the A220 in the US, a reshaped industrial set up, more than 150 deliveries and an order book that doubled.

He began his career in 1988 at US chip manufacturer Harris Semiconductor. This was followed by leadership positions in finance at Matra, before he moved to Airbus in 2001. There, he was CFO of Airbus North America, Head of Investor Relations for Airbus Group in Toulouse, and Head of Performance Management for Airbus’ commercial aircraft business, until he took over the leadership of Airbus Canada in 2018. He was an aviation engineer and holds an MBA from the École des Hautes Études Commerciales. –knds/adj/aaa