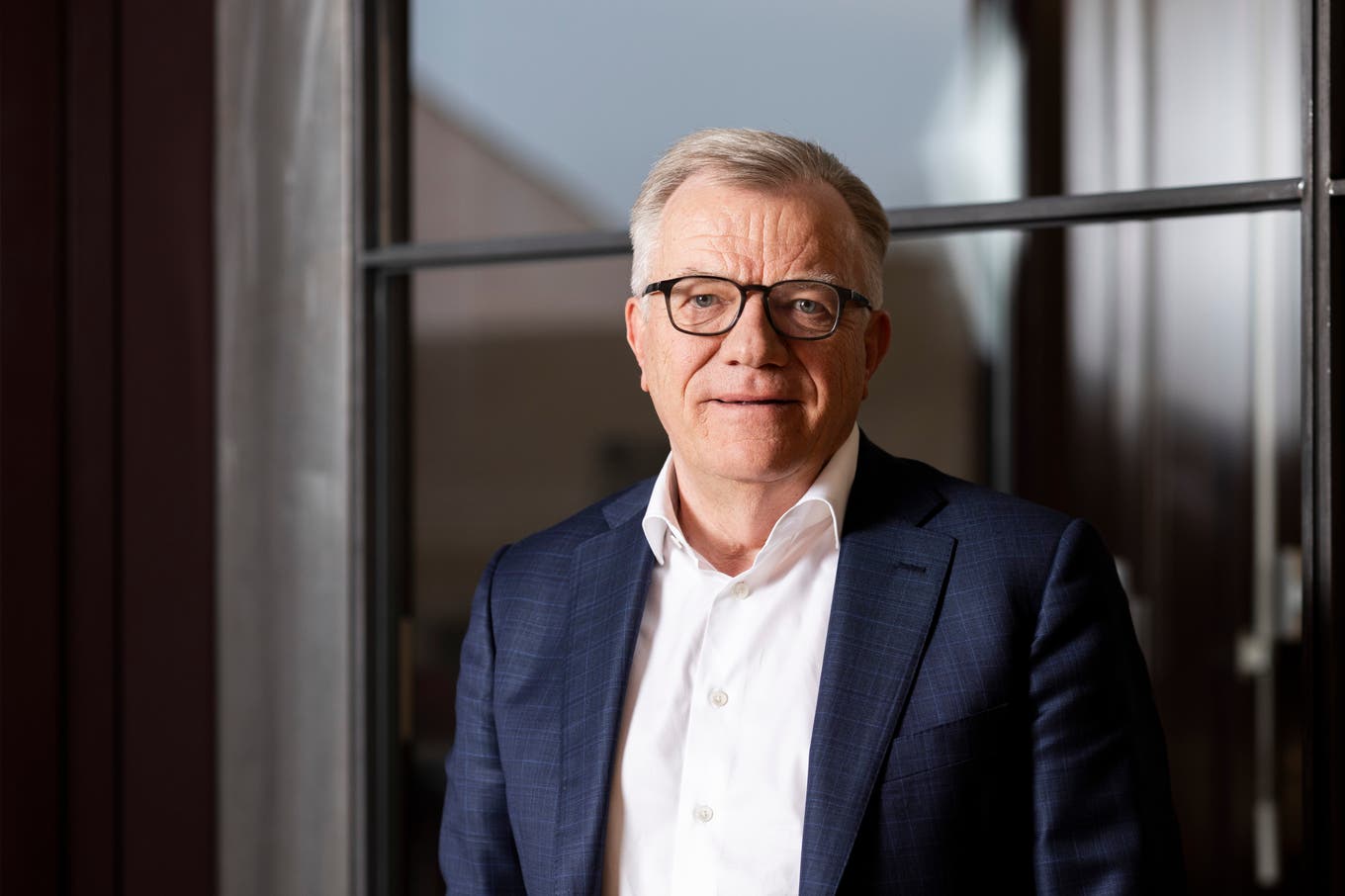 Hansueli Loosli was elected as the new Chairman of the Board of Directors at the Pilatus Annual General Meeting.

Schwenk steadily worked his way up – to CEO and, ultimately, Chairman of the Board of Directors. He has played a key role in shaping Pilatus, turning the former company focused on subcontracting work into an aircraft manufacturing plant with a clear product strategy.

Under his wings, Pilatus created icons such as the PC-12, now the world’s best-selling single-engine turboprop in its class, the market -leading PC-21 military trainer and the first ever Swiss business jet, the PC-24.

Loosli has served as Chairman of the Board of Directors of Coop and Swisscom and was awarded the “Entrepreneur of the Year” prize, among others, for his outstanding achievements in the past. He has already been inducted and will take up his duties at Pilatus with immediate effect.

In addition, the  Board also elected two notable members,  Martin P Furrer and Mario Rossi. Furrer is the member of the Executive Board and Partner of Baker & McKenzie Zurich. The 56-year-old is one of the leading lawyers in his areas of expertise.

Rossi, 60, has worked for Swisscom for over 20 years in various functions. Most recently, he was Chief Financial Officer of this telecommunications company. –pib/adj/aaa (Photo: Pilatus)