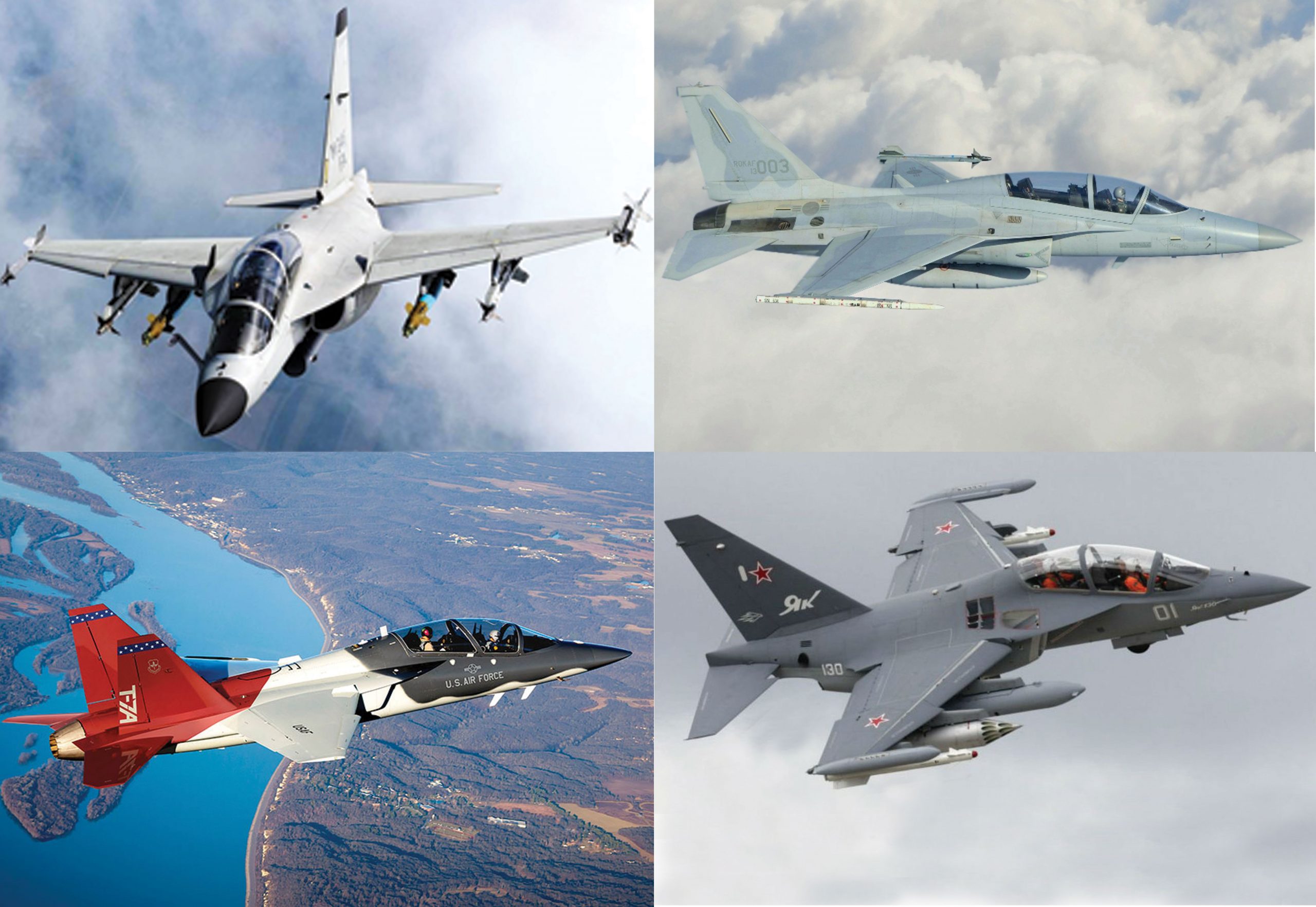 The southeast Asian country’s request for bids for the supply and delivery of 18 FLIT/LCA for the service was published on the Ministry of Defence website and in two national newspapers. The tender closes September 22.

It was announced late last year that the service will acquire new aircraft type within the next three years, Air Force Chief General Ackbal Abdul Samad said. Under the RMAF Capability Development Plan 2055 (CAP55), the service planned to procure 36 such aircraft in phases.

“RMAF needs the FLIT/ LCA as this dual-function single platform aircraft has a balanced capability in performing the roles as fighter pilot training and for various operational missions.

“The RMAF has applied for a budget from the government for the acquisition of 18 aircraft under Phase 1 through the registration of new projects 2021 and applications for Phase 2 acquisition for another 18 aircraft in the 13th Malaysia Plan (RMK-13),” he said during an event at Subang airbase near here Dec 2020.

As part of the CAP55 plan, it was reported that the light fighters will replace several ageing aircraft types and augment the current Boeing F/A-18D Hornet and Sukhoi Su-30MKM in service.