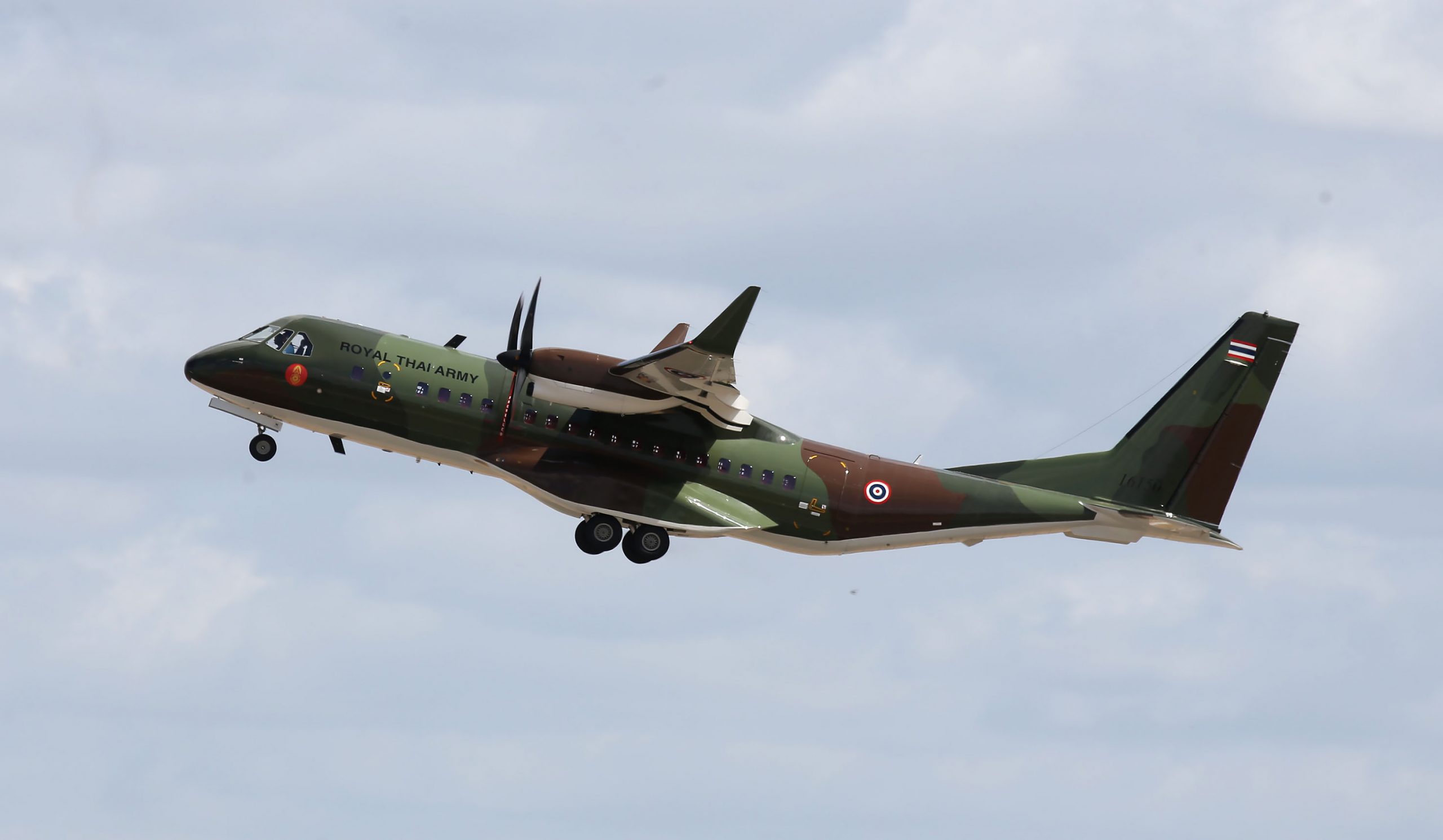 This repeat order for a new aircraft, to be operated by the Royal Thai Army, will increase the country’s C295 fleet to a total of three aircraft, the company said today.

The aircraft will be delivered in 2023, in utility transport configuration. The C295 plays a key role for the Royal Thai Army with missions ranging from cargo transport to medical evacuation and paratrooping deployment.

Head of Asia Pacific at Airbus Defence and Space, Johan Pelissier said: “This additional order from the Ministry of Defence of Thailand speaks strongly of its continued confidence in our proven military transport capabilities.”

“The C295 is gaining popularity in Asia-Pacific due to its modularity, manoeuvrability and endurance capability. The low cost of operation compared to any other platform of its class makes it a good prospect for the militaries. We certainly look forward to supporting the growing C295 fleet in this region,” added Pelissier.

This new order from Thailand follows after a recent order for three C295 transport aircraft from an undisclosed military customer in the region.

With a growing demand for multirole airlift capabilities, the C295 is becoming the new standard for tactical and humanitarian operations. This latest contract brings the total number of C295 ordered in the Asia-Pacific region to 25.

The C295 is a new-generation tactical airlifter in the light and medium segment. More than 180 aircraft have been operated around the world in many configurations. In Asia-Pacific, the C295 is operated by the armed forces of Bangladesh, India, Indonesia, Philippines, Thailand, and Vietnam.  –air/adj/aaa (Photo: Airbus)