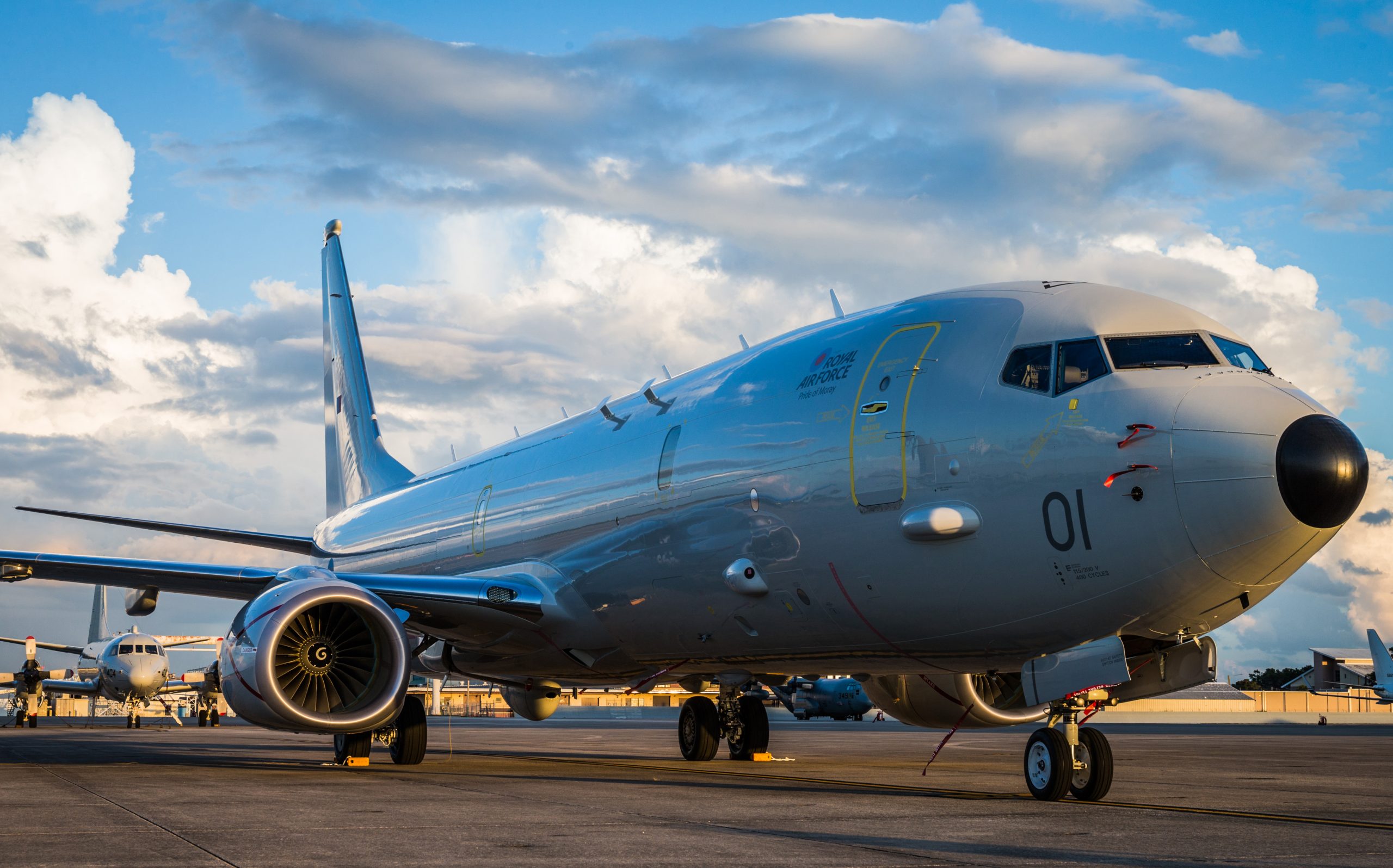 Montreal-based, global training integrator CAE today announced that it has been awarded a contract by Boeing to provide Poseidon MRA1 training support services to the Royal Air Force (RAF).

The initial five-year contract, awarded during CAE’s fourth quarter of fiscal year 2021, calls for CAE UK plc to provide a range of instructors and console operators to support the delivery of training at the Boeing-built Poseidon Strategic Facility located at RAF Lossiemouth, Scotland, said the company in a statement. The Boeing P-8A, designated the Poseidon MRA1 for the RAF, is a multi-role maritime patrol aircraft designed for anti-submarine warfare, anti-surface unit warfare, surveillance and search and rescue missions.

“We are pleased to partner with Boeing to deliver this critical training to the Royal Air Force,” said CAE UK, Andrew Naismith, Managing Director.

Under terms of the contract, CAE UK will provide a range of rear crew and engineering instructors.  Rear crew instructors will deliver training on acoustics, electronic warfare, and other sensor and mission systems on the Poseidon.

Engineering instructors will deliver training on avionics and other systems required for the maintenance and operation of the aircraft. CAE UK will also provide console operators and controllers who will perform role-playing and support functions during training and mission rehearsal exercises.