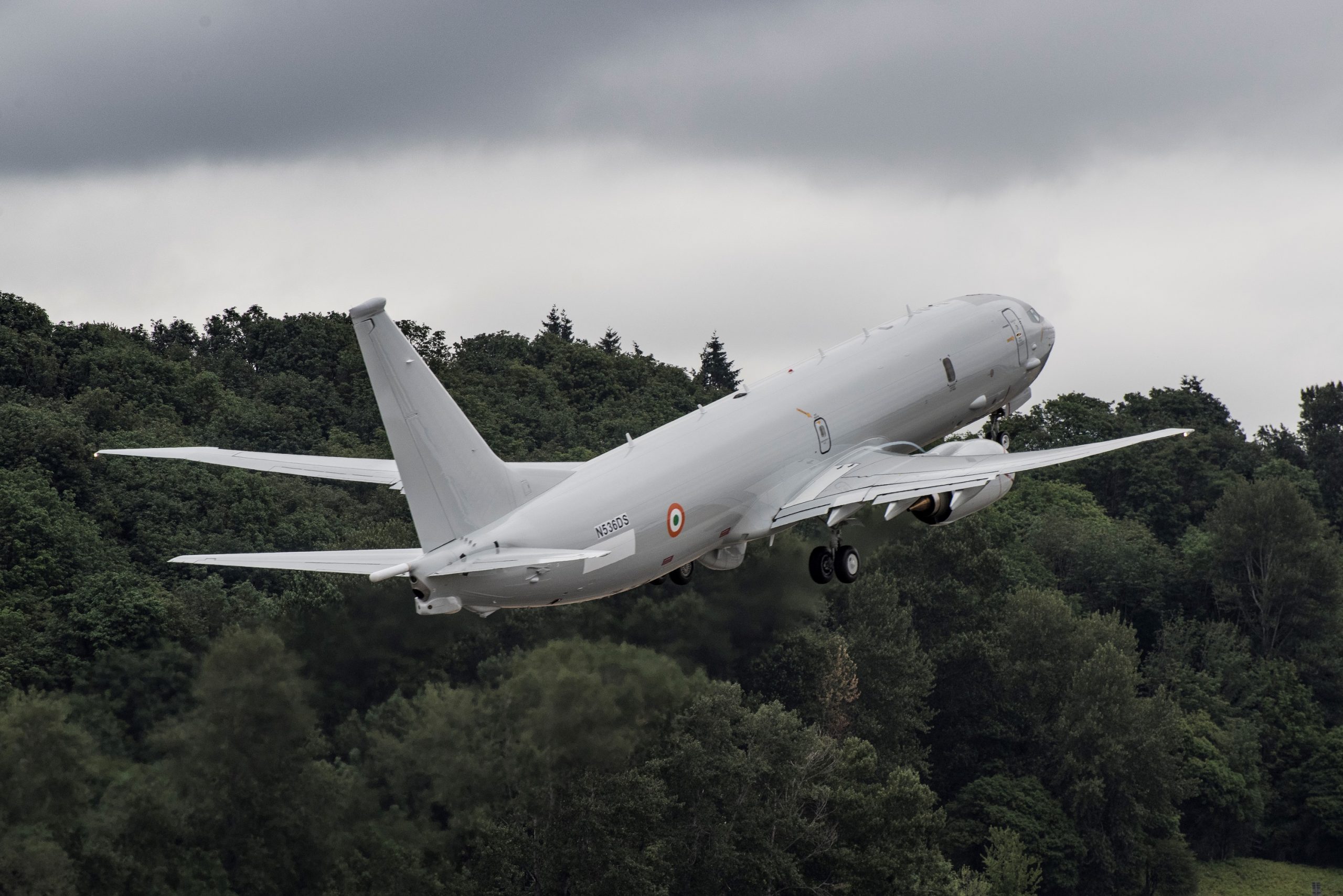 Boeing announced the delivery of the 10th P-8I maritime patrol aircraft for the Indian Navy. The  aircraft is an integral part of the Navy’s fleet and has surpassed 30,000 flight hours since it was inducted in 2013.

This is the second aircraft to be delivered under an option contract for four additional aircraft that the Indian Ministry of Defence awarded in 2016, said Boeing in a statement. The Indian Navy was the first international customer for the P-8, which is also operated by the US Navy, the Royal Australian Air Force and United Kingdom’s Royal Air Force.

In addition maritime reconnaissance and anti-submarine warfare capabilities, the P-8I has been deployed to assist during disaster relief and humanitarian missions.

Boeing is currently completing construction on the Training Support & Data Handling Centre at INS Rajali, located at Arakkonam, Tamil Nadu and a secondary maintenance training centre [U1] at the Naval Institute of Aeronautical Technology, located at Kochi, India’s Kerala as part of a training and support package contract signed in 2019.