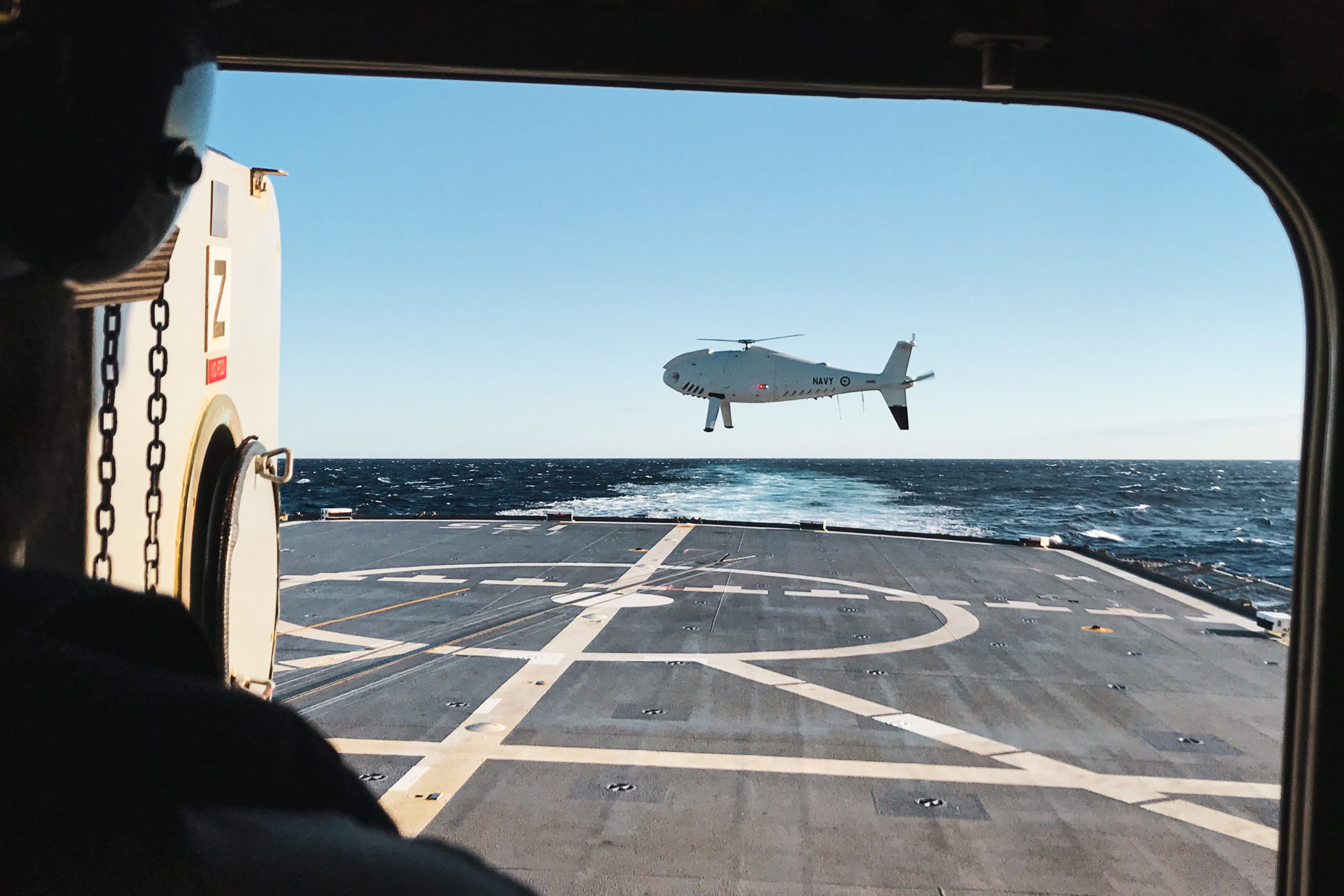 CANBERRA:  The Royal Australian Navy (RAN) awarded Schiebel with a three-year extension contract for the sustainment of its CAMCOPTER S-100. The extension allows the RAN to continue to experiment and develop knowledge using the S-100.

After winning the RAN contract back in 2016, Schiebel has built on its initial acquisition contract resulting in this substantial extension.

“For Schiebel Pacific the contract extension secures existing Australian jobs and will create further positions for Australian Unmanned Air System (UAS) experts. We are immensely proud that we were able to convince with our CAMCOPTER S-100”, said Chairman of the Schiebel Group, Hans Georg Schiebel.

The CAMCOPTER S-100 holds an impressive track record of supporting naval customers, with missions successfully completed on over 40 different ships on all the world’s oceans, in every environment from the tropics to the arctic.

Apart from Australia, The CAMCOPTER S-100 unmanned aerial system has been the platform of choice of many military forces in the Asia-Pacific region. They include that of Malaysia, Myanmar, Thailand, and China. –sch/adj/aaa (Photo: Schiebel)