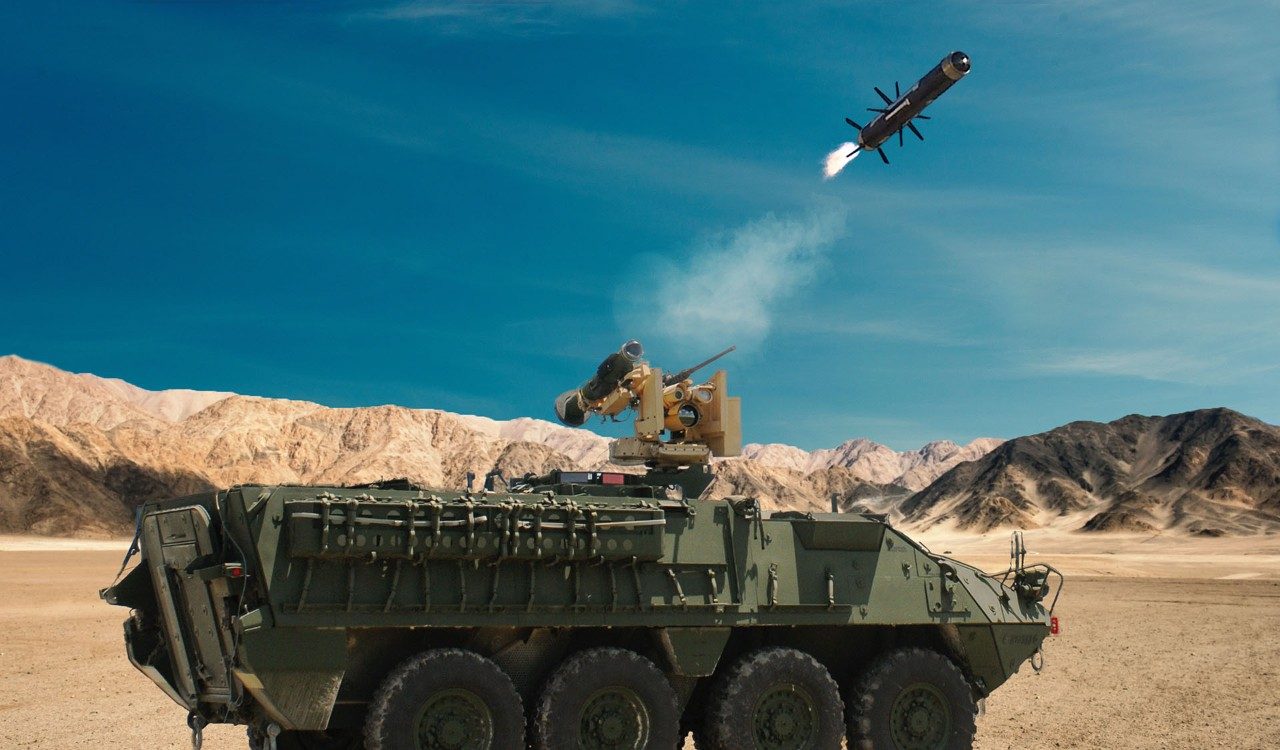 to procure of Javelin anti-tank missiles under the Foreign Military Sales programme. The cost of the possible sale is estimated at $83.5 million, said the Defence Security Cooperation Agency in a statement.

The kingdom of Thailand has requested to buy 300 units of Javelin FGM-148 missiles; and 50 Javelin command launch units (CLU). Also included are the training kits and related support and maintenance equipment. The prime contractors for this programme will be Raytheon/Lockheed Martin

The Javelin Weapon System will replace the 106mm recoilless rifles that the Royal Thai Army (RTA) acquired as part of the Military Assistance Programme (MAP) from the Vietnam era.

This proposed sale will allow the RTA to modernise their light anti-tank capability and maintain its current force posture and improve Thailand’s capability to meet current and future threats.

Other than equipping the world’s armed forces, the Javelin FGM-148 anti-tank missiles are also the weapon of choice of some Asia-Pacific militaries – Australia, Indonesia, New Zealand, and Taiwan. –shp/adj/aaa (Photo: Lockheed Martin)