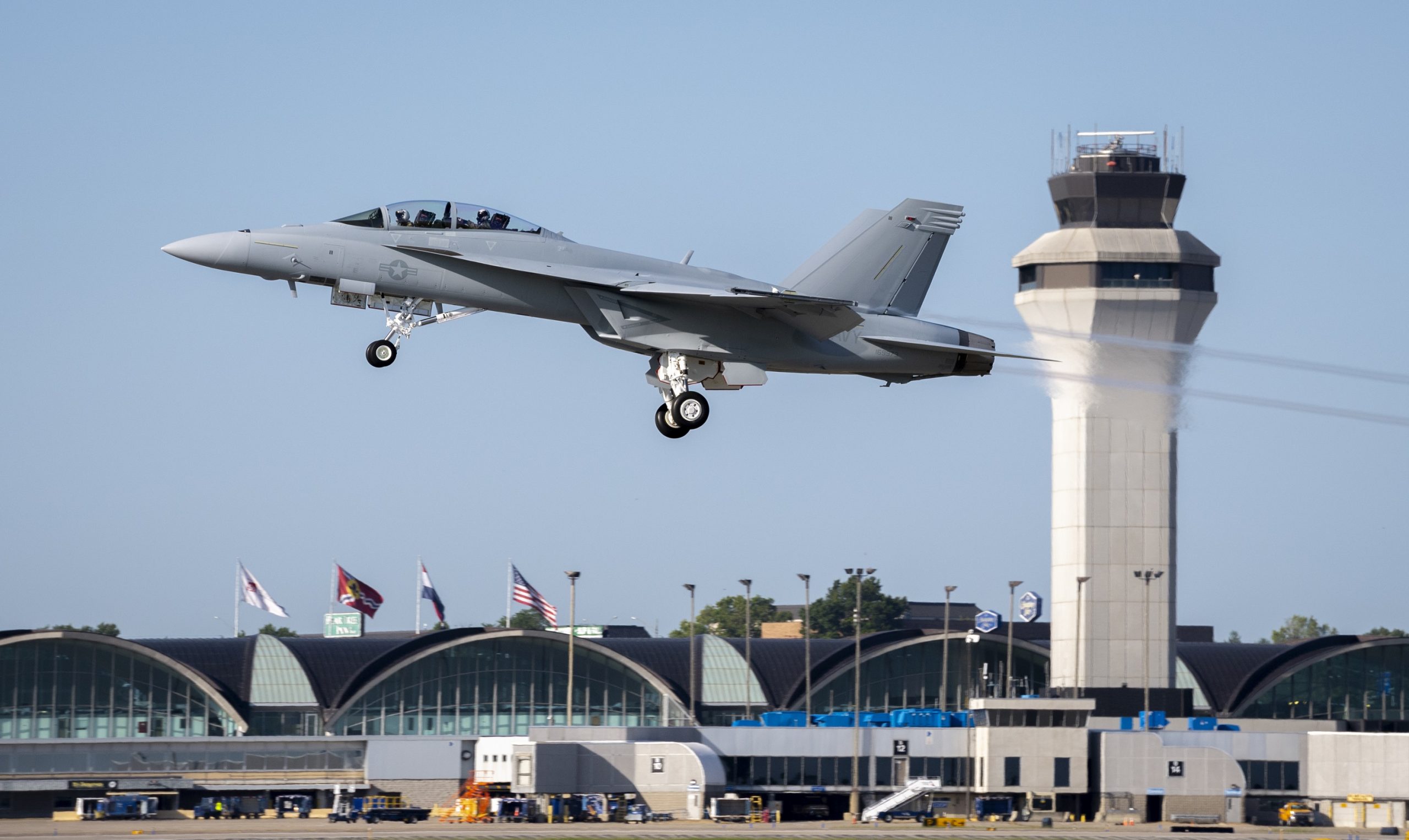 Boeing delivered the first of 78 contracted Block III F/A-18 Super Hornets to the US Navy recently. The Block III gives the Navy the most networked and survivable F/A-18 built with a technology insertion plan that will outpace future threats.

“The fleet needs capabilities to keep its edge,” said US Navy F/A-18 and EA-18G programme manager, Capt Jason Denney. “Getting the first operational Block III in our hands is a great step forward in supporting our capability and readiness goals.”

Block III’s new adjunct processor translates to a fighter that will do more work and in far less time increasing a pilot’s situational awareness. The jet is ready to receive apps-based solutions that will allow upgrades to the aircraft throughout its life span.

“We invested in Block III technology and developed the capabilities in partnership with the US Navy to meet its emerging requirements,” said Boeing vice president of F/A-18 and EA-18G programmes, Jen Tebo. “The hardware upgrades are complete. Today we are maximising the open hardware and software and developing the apps to keep Block III ahead of future threats. We are giving Navy pilots the tools to make the fastest and most informed decisions possible now and in the future.”

Boeing will continue to deliver Block III capabilities to the Navy through the mid-2030s from three lines. One new build production, and two Service Life Modification lines extending the life and eventually upgrading Block II Super Hornets to Block III. The first aircraft delivered will complete the US Navy flight test programme before deploying to a squadron.

Aside the US, other current users of the Super Hornets is the Royal Australian Air Force who also using the F/A-18G Growler for electronic warfare.  Meanwhile, the Kuwaiti Air Force is still awaiting their F/A-18E/F. Malaysia, which still uses the legacy F/A-18Ds has yet to decide on their aircraft for the MRCA programme, was offered the Super Hornets as part of a buy-back package for its existing Hornets, but later as a separate package to built two new squadrons. –shp/kf/aaa  (PHOTO: Boeing)