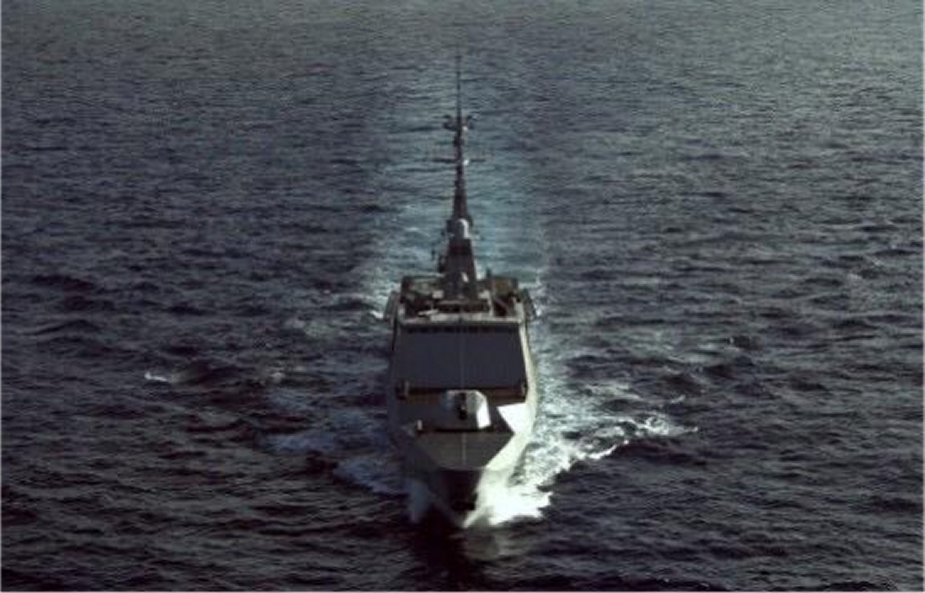 The French Defence Procurement Agency (DGA) awarded Naval Group the contract for the preliminary and detailed design of the Ocean Patrol Vessel programme.

This award follows on from the signature of the framework agreement carried by the French  Defence Procurement Agency on  Oct 23, 2020 for the study, development, production and  initial operational maintenance of 10 ocean patrol vessels for the French Navy, said the company’s statement today.

A first contract had been awarded to Naval Group for the design and value analysis and was  approved by the French Defence Procurement Agency on  June 23, 2021. The company has now  been awarded a second contract for the preliminary and detailed design of the Ocean Patrol  Vessels. Another contract will then be awarded to Naval Group for a ship construction monitoring service.

This programme is part of an innovative industrial scheme involving collaboration between civil and military entities. Naval Group, as overall project architect, is in charge of the design of these ships.

The French Defence Procurement Agency will then entrust the construction to all or part of the production shipyards who were awarded the framework agreement for deliveries between 2025 and 2029.

Naval Group welcomes the launch of this second phase of the Ocean Patrol Vessel programme and states: “Faced with the increase in maritime traffic and the proliferation of threats at sea, Naval Group is proud to contribute to the renewal of France’s naval capabilities by designing multi-mission vessels that offer the French Navy genuine operational superiority with a situational awareness capability superior to that of the patrol vessels currently in service.” –shp/adj/nz (Photo: French Ministry of Armed Forces)