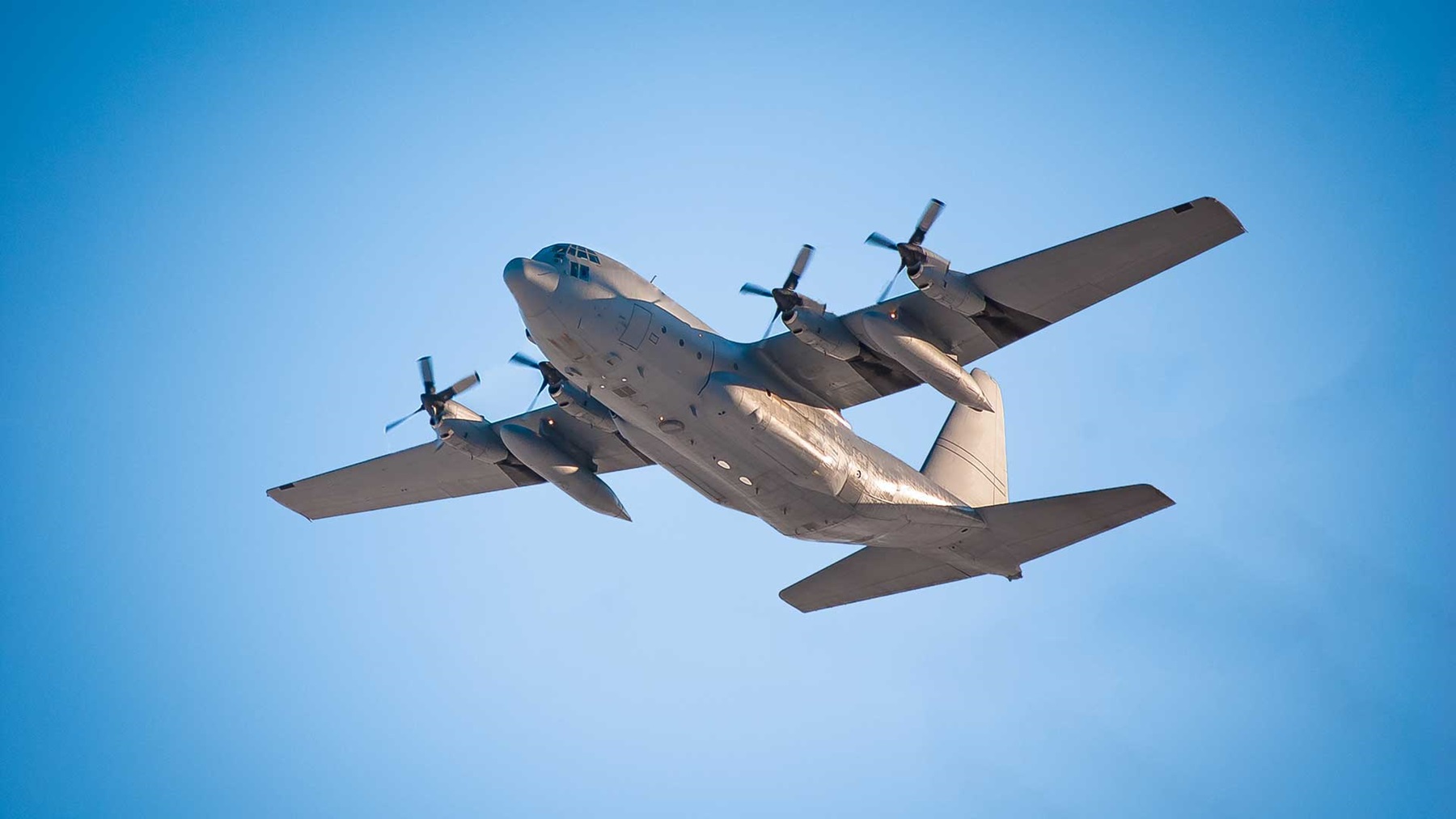 Serving as a contractor to GMF, Collins Aerospace will provide its Flight2 avionics solution, that transforms dated analogue controls into a modern digital glass cockpit, said Collins Aerospace in a statement today.

“We worked closely with GMF and the Indonesian Air Force to leverage our Flight2 Mobility Mission Application (MMA) architecture, and to tailor the system to meet all the specific mission requirements,” said Collins Aerospace’s Vice President and General Manager for Military Avionics and Helicopters, Dave Schreck.

“MMA enables customers to select from a superset of off-the-shelf capabilities, which really maximizes what we can provide for any given budget. In this case, we created a solution that is custom fit to the needs of the Indonesian Air Force.”

CEO of GMF, Andi Fahrurrozi  added, “We are delighted to work with Collins Aerospace to jointly modernise the C-130H owned by the Indonesian Air Force. GMF, as a proud Indonesian provider appointed by the Ministry of Defence, believes this prestigious project can be done in a timely manner by working closely with Collins Aerospace. This project is a part of GMF’s effort to diversify the business and support the defence industry to rejuvenate the fleet and improve flight safety.”

By upgrading to Flight2, the TNI-AU’s C-130H will be in compliance with the most recent International Civil Aviation Organisation standards, while also equipping it with a tactical advantage in military operations.

Recently in September, it was reported that the Indonesian government plans to  procure the latest series of C-130J Super Hercules transport aircraft produced by US aircraft manufacturer Lockheed Martin. Details of the programme has yet to be disclosed, however analysts have reported it might be up five aircraft.