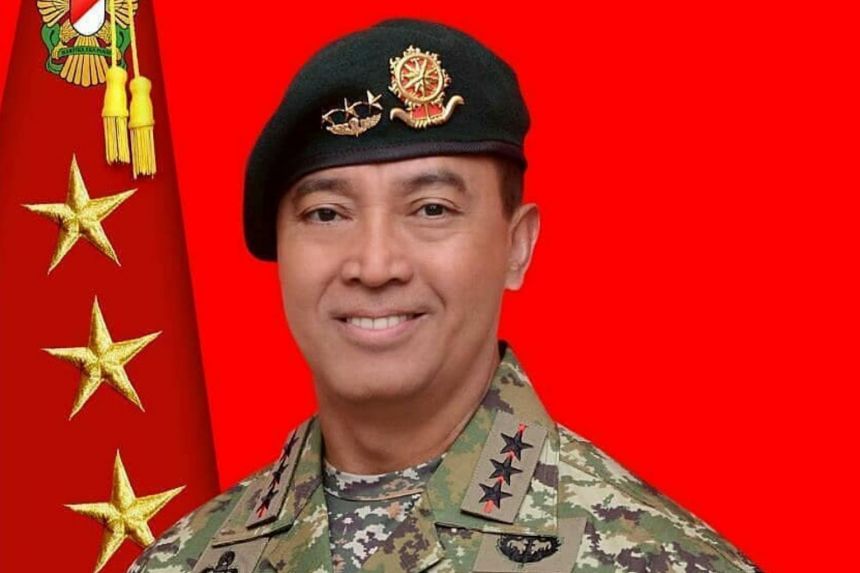 Gen Andika began his career as a part of Kopassus (Indonesian Special Forces) and studied in the United States for eight years. He became the Commander of Paspampres (Presidential Security Force of Indonesia) by 2014 and saw rapid rise through the ranks, holding important positions and being promoted from a one-star brigadier general to a four-star general within five years.

Gen Andika graduated from the Indonesian Military Academy as part of the class of 1987, and joined Kopassus as a platoon commander. He served in there for 15 years, eventually becoming a lieutenant colonel and a battalion commander in the unit by 2002, before he was transferred to Kodam Jaya, where he became a section chief in a military district. Less than a year later, he was transferred to the military’s strategic intelligence division. During his time at Kopasssus, Gen Andika participated in a military operation in East Timor (1992), Aceh (1994) and Papua, and was involved in the 2002 capture of Al-Qaeda member Omar al-Faruq in Bogor.

Between 2003 and 2011, Gen Andika went to the United States where he received military education at the National War College and Norwich University, and also studied for a master’s degree at Harvard University in addition to a doctorate at George Washington University. After returning to Indonesia, he was appointed as a regimental commander in Jakarta in 2011, in addition to being promoted to colonel, and then as head of a military district in North Sumatera. By 2013, he was promoted to brigadier general and became the head of public relations for the army.

On Nov 22, 2018, Gen Andika was promoted to a four-star general, before being appointed and sworn in as the Chief of Staff of the Indonesian Army.  –shp/adj/aaa (Photo: Indonesian Armed Forces)