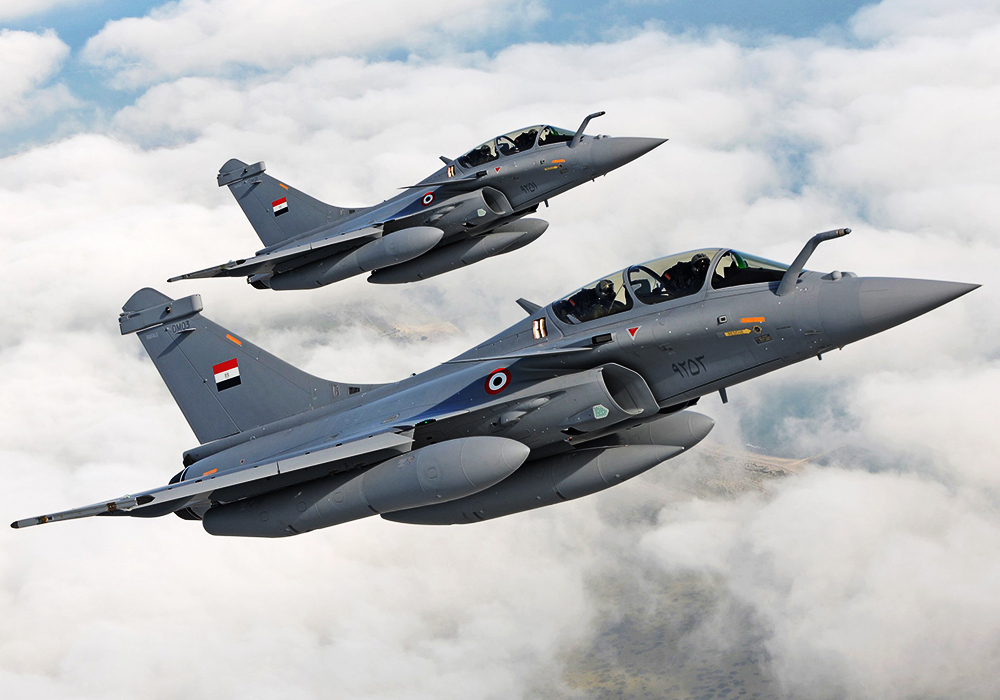 “Announced on 4 May, this contract completes the first acquisition of 24 Rafales, signed in 2015, and will bring to 54 the number of Rafales operated by the Egyptian Air Force, the second in the world, after the French Air Force, to operate such a fleet of Rafales,” Dassault Aviaition said.

The deal has set a new milestone in the strategic partnership between Egypt and France, and strengthens the historical ties forged with Dassault Aviation for nearly fifty years, the company said in a statement today.

“It also demonstrates the satisfaction of the Egyptian authorities with the smooth execution of the first contract. Finally, it confirms the technological and operational excellence of the Rafale and its export success.

“In a demanding geopolitical context, Egypt has chosen the Rafale to ensure its role as a key  player in the regional and international arena, in full sovereignty. This is an honour for Dassault Aviation and its partners, who are fully committed to meeting the expectations of the Egyptian  authorities,” said Eric Trappier, Chairman and CEO of Dassault Aviation.

Dassault has been campaigning for international sales of the multi-role combat aircraft including Malaysia for the past decade. However, the company has been successful in supplying the “omni-role” fighters to the Indian Air Force. –adj/kd/ naj/mgm (Photo: Dassault)