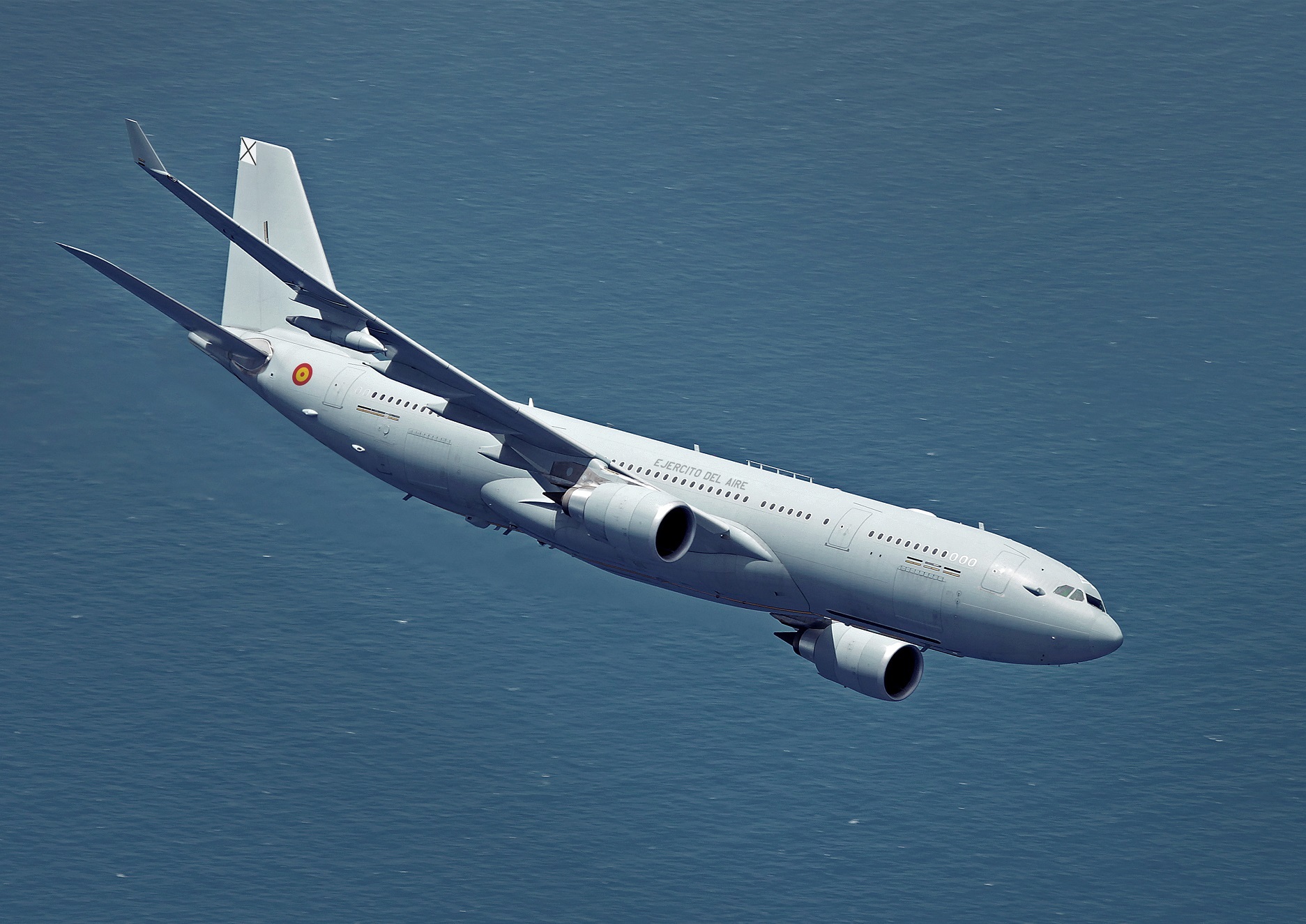 The Spanish Ministry of Defence has signed the formal order for the acquisition of three Airbus A330 Multi-Role Tanker Transport aircraft (MRTT).

Under the agreement, the handover of the first aircraft in transport configuration is scheduled in the coming days, followed by its conversion to MRTT in 2024,said an Airbus statement today.

The handover of the first fully converted aircraft is scheduled in 2023 and the third and final unit in 2025.

The aircraft, acquired from Iberia, will be converted into military tanker transport at Airbus’ Spanish headquarters in Getafe. It will be equipped with a state-of-the-art hose and drogue refuelling system and a specific medical evacuation (medevac) kit. The A330 MRTT fleet will be operated by the Spanish Air Force 45 Wing, based in Torrejón Air Base, Madrid.

‘With the addition of A330 MRTT to its fleet, the Spanish Air Force acquires a key and proven new capability, that will enhance and support overseas operations, as well as medevac missions, on which the aircraft played a key role during the COVID-19 pandemic crisis worldwide,’ said Executive Vice President Military Aircraft at Airbus, Jean-Brice Dumont.

The A330 MRTT is the only next generation strategic tanker and transport aircraft flying and available today. The large 111-tonnes / 245,000-lb basic fuel capacity of the successful A330-200 airliner, from which it is derived, enables the A330 MRTT to excel in air-to-air refuelling missions without the need for additional fuel tanks.

Thanks to its wide-body fuselage, the A330 MRTT can also be used as a dedicated transport aircraft able to carry up to 300 troops, or a payload of up to 45 tonnes/99,000 lb. It can also easily be converted to accommodate light and intensive care stations for Medical Evacuation (MEDEVAC).