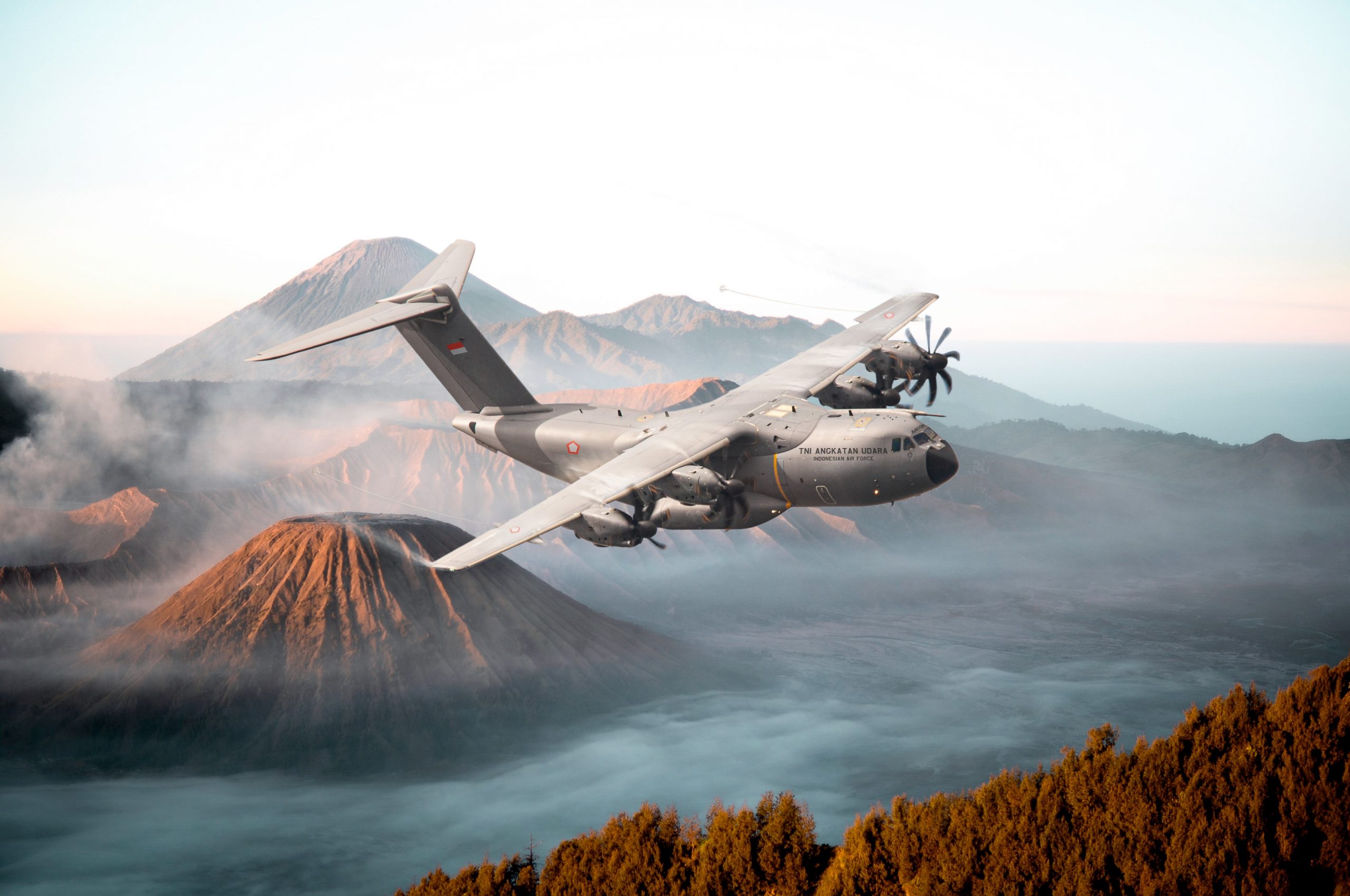 JAKARTA/DUBAI: The Indonesia Ministry of Defence has placed an order for two Airbus A400M aircraft in multi-role tanker and transport configuration. This will make the Indonesia the second Southeast Asian nation to operate the tactical transport aircraft.

The contract, which will become effective in 2022, will bring the total number of A400M operators to 10 nations. A Letter of Intent was also signed for the future acquisition of four additional A400M aircraft said Airbus in a statement today.

.
”This new order will further expand the A400M footprint in the Asia-Pacific region. The A400M offers outstanding capabilities to Indonesia, providing its air force with the perfect platform to deliver large and heavy loads into remote areas and multiplying its airpower projection thanks to reliable aerial refuelling capabilities,” said CEO of Airbus Defence and Space, Michael Schoellhorn,

Capable of operating from rough and short runways, Airbus said that the A400M will strengthen the Indonesian Air Force’s airlift capabilities to rapidly respond to any crisis, demonstrated in the aftermath of the earthquake and subsequent tsunami that struck the country in 2018. The A400M was the first large airlifter able to deliver heavy loads like fuel trucks and excavators as well as food, clothes and medical supplies using a damaged and short runway in Palu, located in Indonesia’s Central Sulawesi.

“The A400M is a truly multi-role platform and will greatly enhance the Indonesian Air Force’s tactical air-to-air capabilities. This aircraft will play a key role in other key missions including paratrooping and heavy cargo transportation. We are also looking at additional A400M acquisition in the near term, with future A400M developments such as firefighting an important capability we are exploring jointly with Airbus. The A400M will become a national asset and the cornerstone for Human Assistance and Disaster Response missions, beyond its tactical and air-to-air capabilities,” said Indonesia’s Minister of Defence, Prabowo Subianto.

The A400M can carry heavy and outsize loads across strategic distances, deliver these into tactical locations, while offering the added aerial refuelling capability. An ideal solution to meet air forces’ multirole tanker and transport aircraft requirements.

With the ability to fly fast and at high and extremely low altitudes, the A400M is the ideal platform for refuelling fighter and other major aircraft by means of two underwing refuelling pods. Its built-in air-to-air refuelling capability allows rapid reconfiguration as a tanker, making it easily adaptable to changing operational scenarios and missions. This adaptability is unique to the A400M, which can itself also be refuelled in flight.

The A400M has been the transport aircraft of choice of many OCCAR nations. To date, Malaysia is the only Asian nation to operate four of the aircraft in service. –airbus/adj/aaa (PHOTO: Airbus)