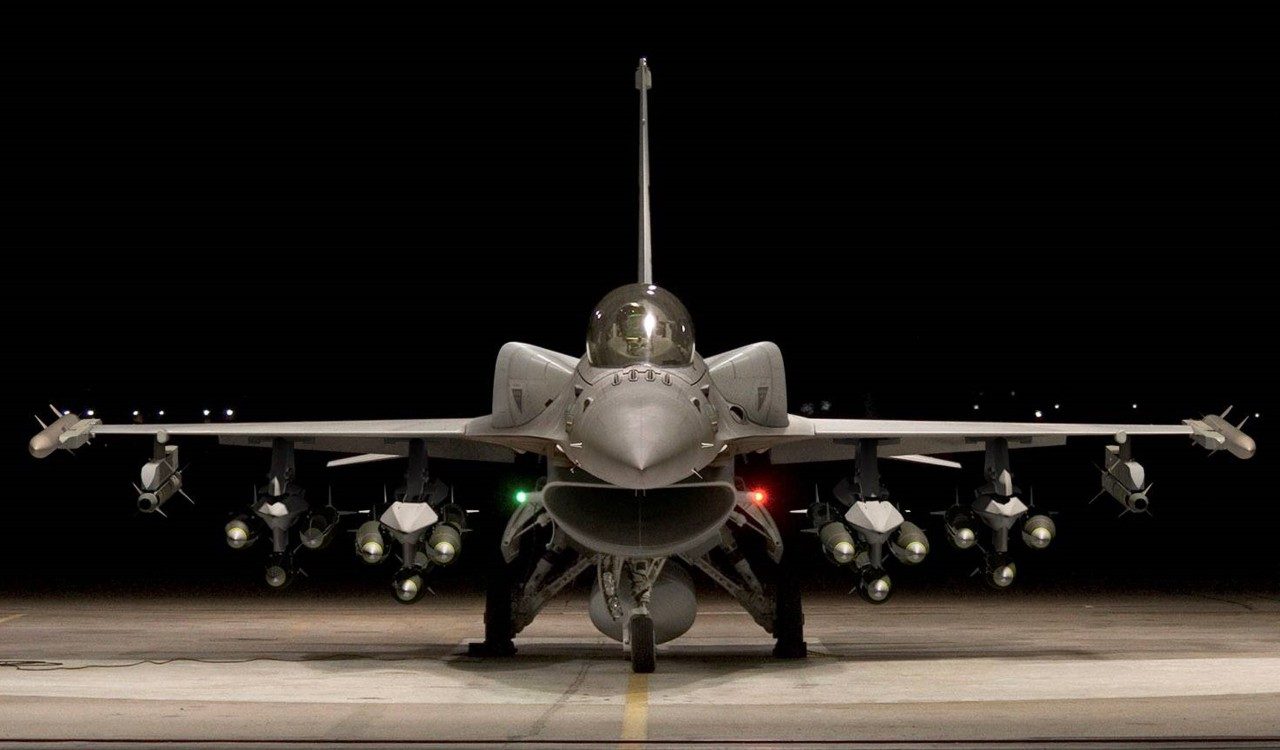 The event was officiated by President Tsai Ing-wen. According to the Taiwanese premier, the country is now better equipped for modern warfare and the upgrade of the rest of the fleet will continue as planned.

Local media reported that the Air Force has so far upgraded 64 of its standing fleet of 141 F-16 A/B Fighting Falcon combat aircraft to the new F-16V standard, which is equipped with new avionics, weapons and radar systems.

The development comes as China has ramped up military pressure on Taiwan, such as by sending a large number of military aircraft into the island’s air defence identification zone.

The $3.9 billion upgrade programme was launched in 2016 and is carried out by government-owned Aerospace Industrial Development Corp. (AIDC) in coordination with the US aerospace giant Lockheed Martin.

The Air Force hopes to have all of its remaining F-16A/B jets into the F-16V type and has additionally ordered 66 new F-16Vs from the United States by 2026, which will be used to replace its ageing fleet of F-5E fighters.

The United States approved an $8 billion sale of the new F-16V fighter jets to Taiwan in 2019. According to Air Force Chief of Staff Huang Chih-wei, once ready, the Taiwanese F-16 fleet would accumulate to more than 200 jets, making the island the largest and most modernised F-16 fleet in Asia-Pacific.—shp/kf/aaa (PHOTO: Lockheed Martin)