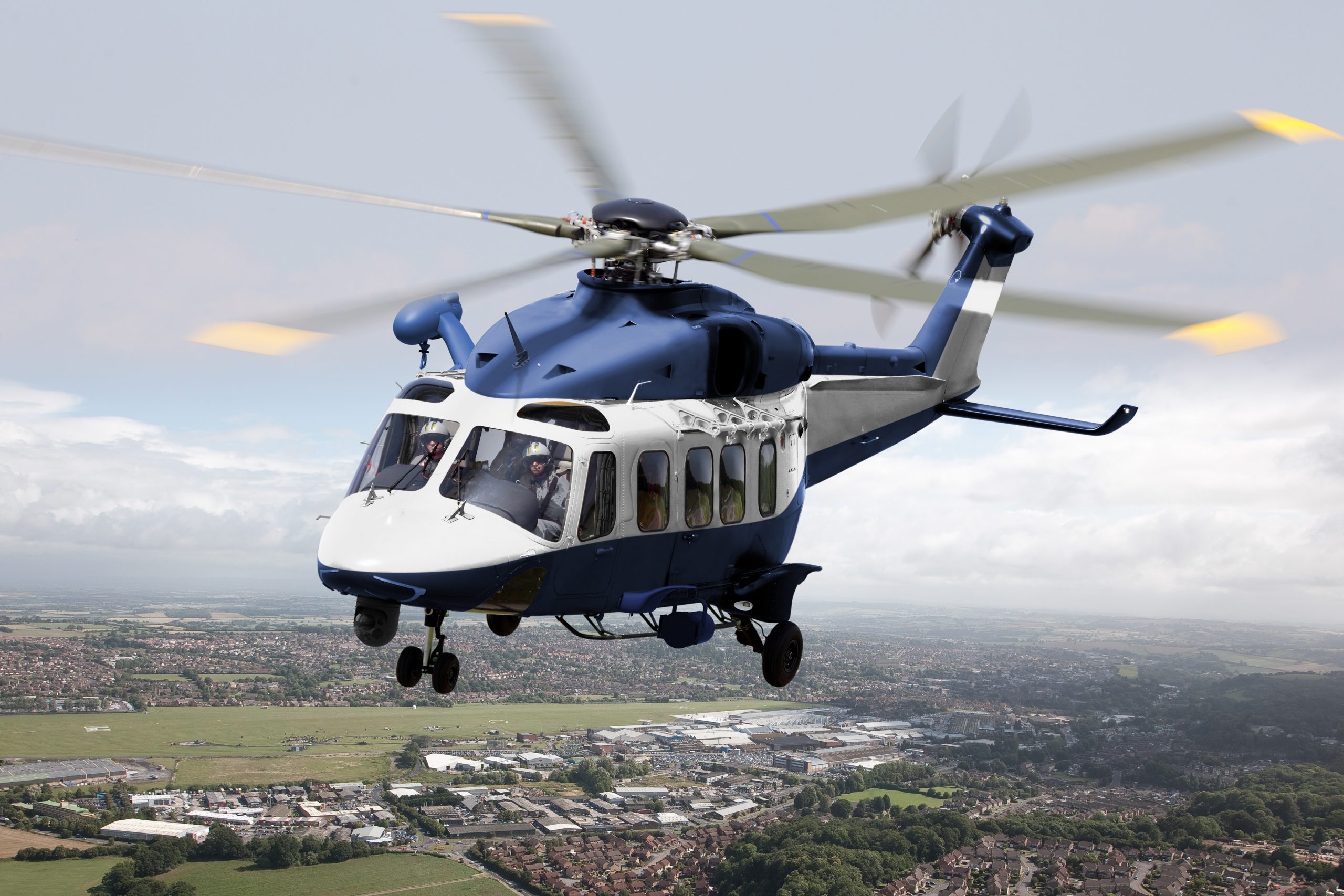 BEIJING/ROME:  Beijing General Aviation Co has placed an order for two AW189 super-medium twin-engine helicopters which will be delivered to Beijing Police as the end user to strengthen its law enforcement, search and rescue, and fire-fighting capabilities in the Chinese Capital’s metropolitan area.

The first aircraft will be delivered in the first half of 2022, with the second one following in Q1 2023, said Leonardo in a statement today.

The contract marks the entry of the AW189 type into the Chinese civil helicopter market adding the world’s most successful model in the super-medium class to a range of other Leonardo helicopter types, which have already been introduced into service over the years for similar applications, among multiple law enforcement operators.

With over 100 AW189s sold to operators worldwide and more than 80 already delivered for a wide scope of missions including law enforcement, fire-fighting, search and rescue, medical evacuation, disaster relief, passenger transport and energy industry support, the AW189 is by far one of the most successful helicopter in its category today. The type has been chosen by several public service and rescue operators across Asia. They include Tokyo Fire Department, Malaysia’s Fire and Rescue Department, Seoul Metropolitan Fire and Disaster Management, and Southern Vietnam Helicopter Company,

The AW189 is available with more than 200 certified kits and is delivered with a comprehensive support and training service package, tailored to meet specific customer requirement to maximise mission effectiveness and safety of operations.

More than 200 Leonardo civil helicopters of various types have been sold to Chinese operators to date for a range of both commercial and public services. –leo/adj/aaa (PHOTO: Leonardo)