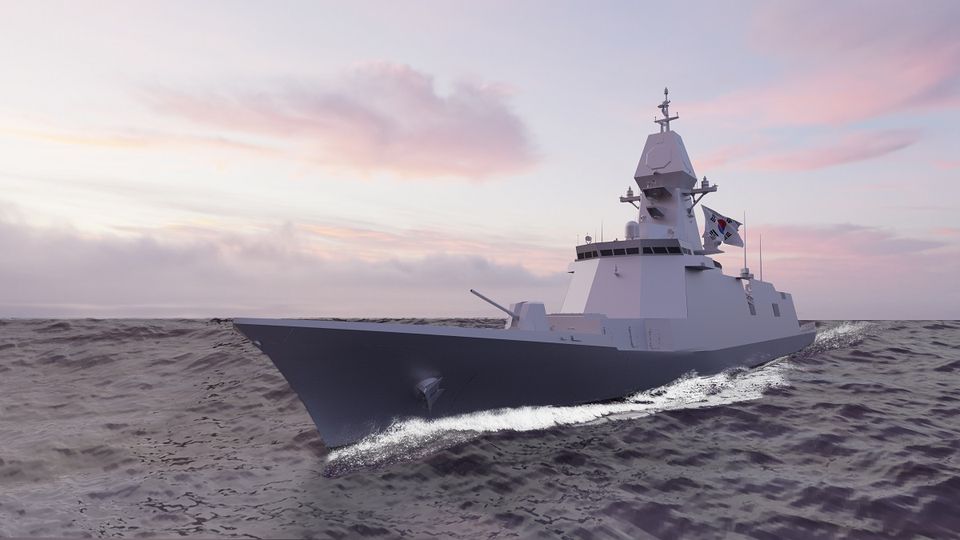 M&T was recently awarded a contract to build the second 3.500 ton FFX Batch-III frigate by the Korea’s Defence Acquisition Programme Administration (DAPA). The frigate is expected to enter service in 2026. The DAPA contract was worth KRW33.5 billion ($27.8 million).

Mid-sized SamKang M&T is a newcomer to the military shipbuilding industry and this their first defence contract awarded by the Korean government. Earlier SamKang M&T absorbed STX Offshore & Shipbuilding into its group of companies. STX has experience in building specialised naval vessels that include the Republic of Korea Navy’s Incheon-class frigates, Yoon Youngha-class patrol vessels, and various Coast Guard patrol vessels and patrol boats.

Classified as Ulsan-class Batch-III frigate, the second vessel is among six ships to be built under the  FFX Batch III programme for the Republic of Korea (ROK) Navy. This ship built by SamKang M&T will be delivered in 2026. The contract for FFX Batch-III’s lead ship was awarded in March, 2020 and is being built by Hyundai Heavy Industries.

The ship is scheduled to be launched in March, 2023 and to be handed over to the ROKN in 2024. The Ulsan-class Batch-III frigates are 129m long, with a width of 15m, and a maximum speed of 30 knots. The new frigate series will replace the outdated frigates and patrol corvette ships, in order to protect the future carrier strike group or commercial ships.

According to the Philippines requirements, the new corvettes will have displacement of 3,100 tons, length of 116m, and width of 14.6m. They will be equipped with VLS and AESA radar, among other sensors and weapon systems. These two ships will be built at HHI’s shipyard in Ulsan and be delivered to the Philippine Navy by 2025.