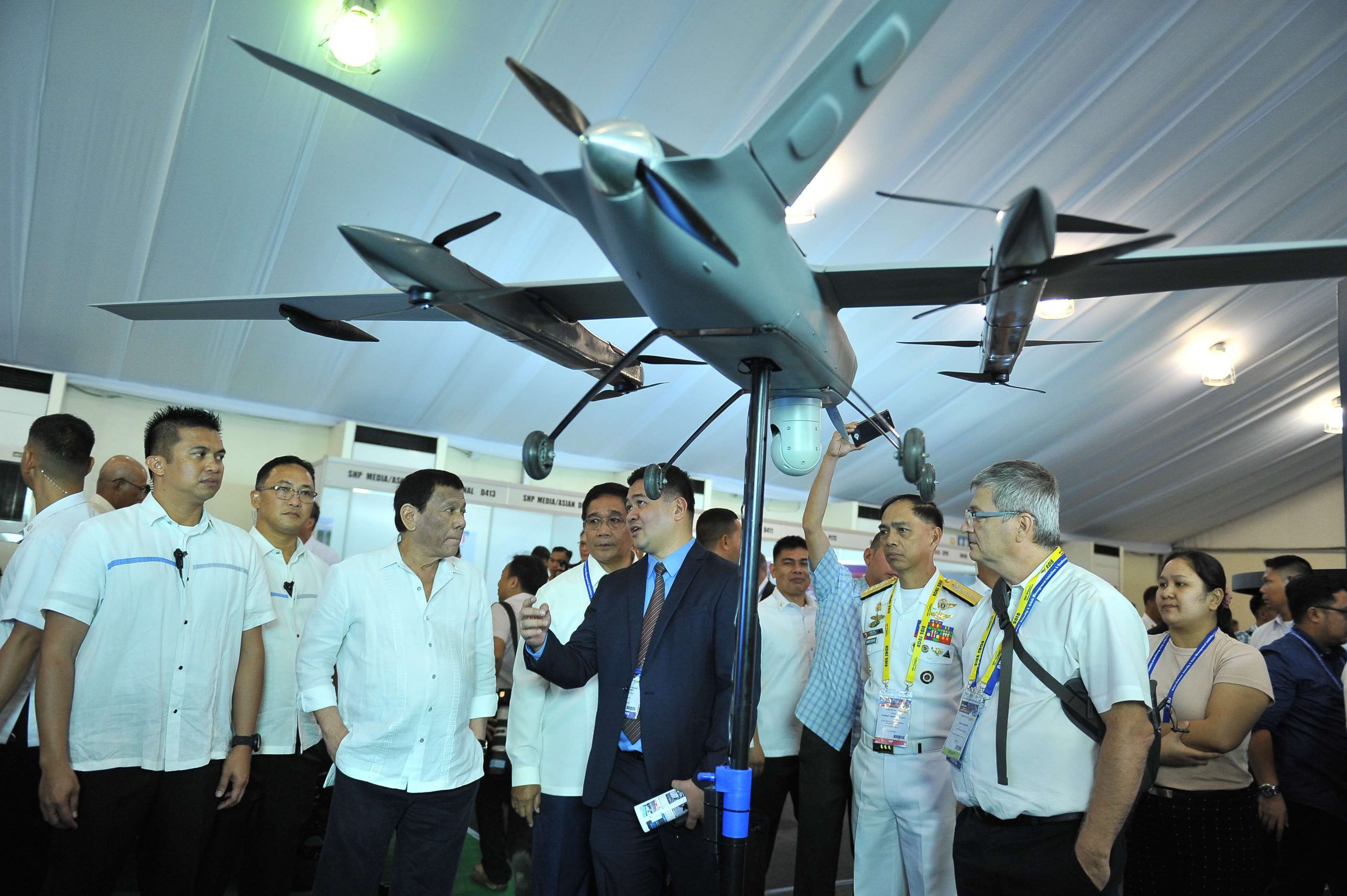 The organisers of Asian Defense and Security, Crisis & Disaster Management Exhibition and Conference (ADAS) with great disappointment and regrets announced the postponement of ADAS 2022 due to open on January 19, 2022 in Manila. Despite the organisers’ optimism with the utmost efforts put in by all parties involved, they have recently faced some seemingly insurmountable obstacles related to the surge of COVID-19 infections caused by the Omicron variant, leading to increased border closures, flight cancellations and much more which ultimately made the task ahead to continue with the show an impossible one.

The organisers also never forget the trust and faith their supportive exhibitors from around the world placed in the ADAS series of exhibitions despite the recent issues that both the organisers and the world were facing.

Currently, the organisers are now exploring various options to reschedule the show within the next three months, under more optimal conditions in order to reunite both participants and visitors with the One Defence Team of the Philippines and their regional counterparts. –shp/adj/aaa (PHOTO: APAC Expo)