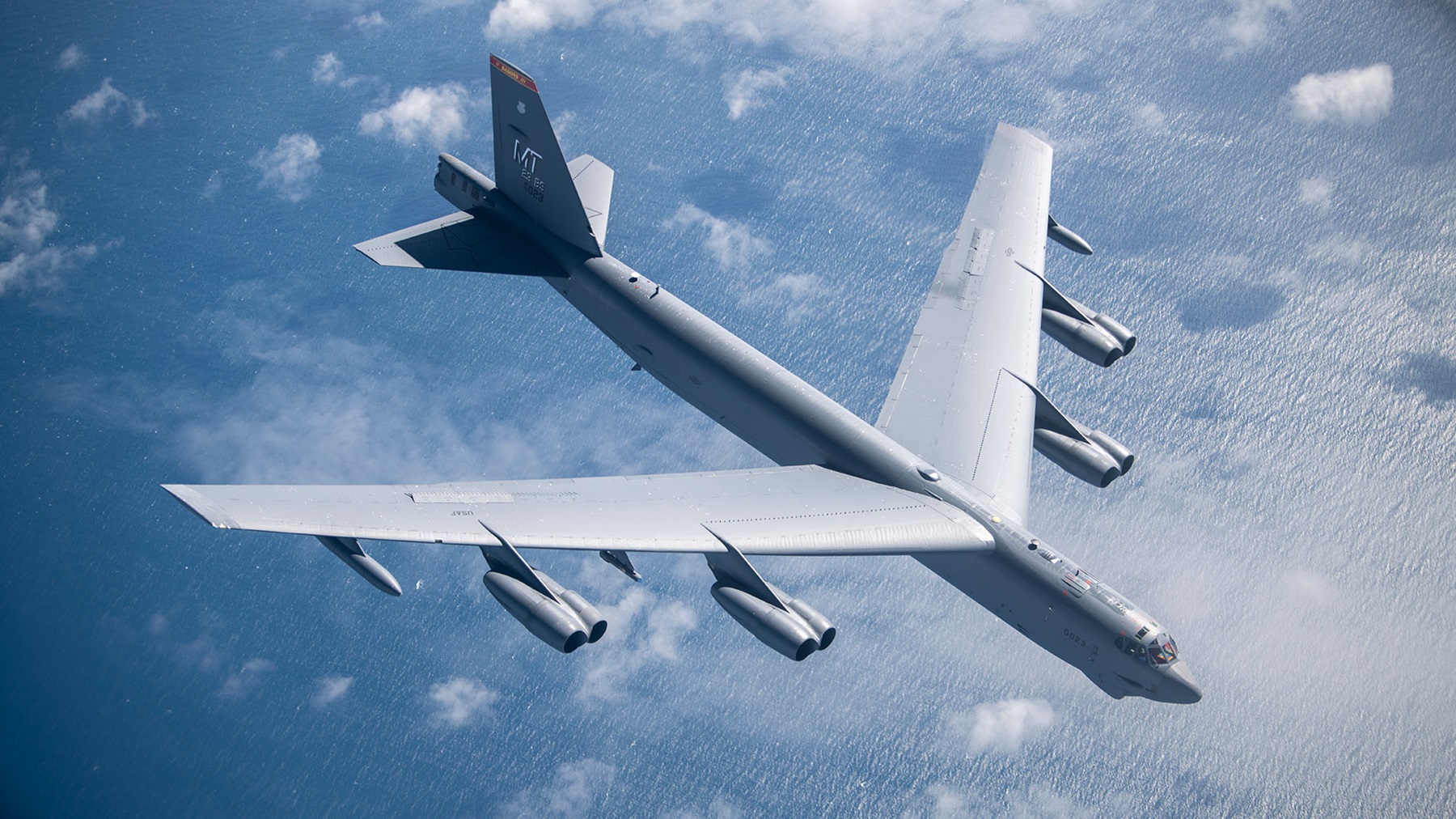 As part of the US Air Force’s ongoing modernisation efforts to keep the B-52 bomber flying into the 2050s, Boeing has selected Collins Aerospace, a Raytheon Technologies company, to upgrade the aircraft with a new electric power generation system (EPGS).

Collins will supply a modern EPGS derived from industry-leading commercial technology. The new EPGS will be an upgrade to the B-52’s current 70-year-old system, with more efficient technology that requires less power from the engine to operate. This will contribute to the Air Force’s goal of a 30 percent improvement in fuel efficiency for the B-52 along with a decrease in carbon dioxide emissions.

“Collins Aerospace is a leading provider of electric power systems for military platforms and the supplier of choice for virtually all U.S. Air Force aircraft,” said Stan Kottke, vice president, Electric Power Systems for Collins Aerospace. “Our new EPGS for the B-52 will leverage proven commercial technology to support greener aircraft operation while also paving the way for future platform enhancements that will extend the operational service life of the Stratofortress for decades to come.”

The new EPGS will include eight generators per aircraft providing the added redundancy in onboard electrical power necessary to support future B-52 modernisation upgrades including radar, avionics and mission systems.

In addition to the EPGS, Collins has also been selected to provide new wheels and carbon brakes for the B-52. The company currently supplies several systems for the aircraft and is actively working with the Air Force and the plane’s manufacturer to explore how it can support further B-52 modernisation efforts, including communications and avionics upgrades. –adj/shp/mgm (Image: via Collins Aerospace)