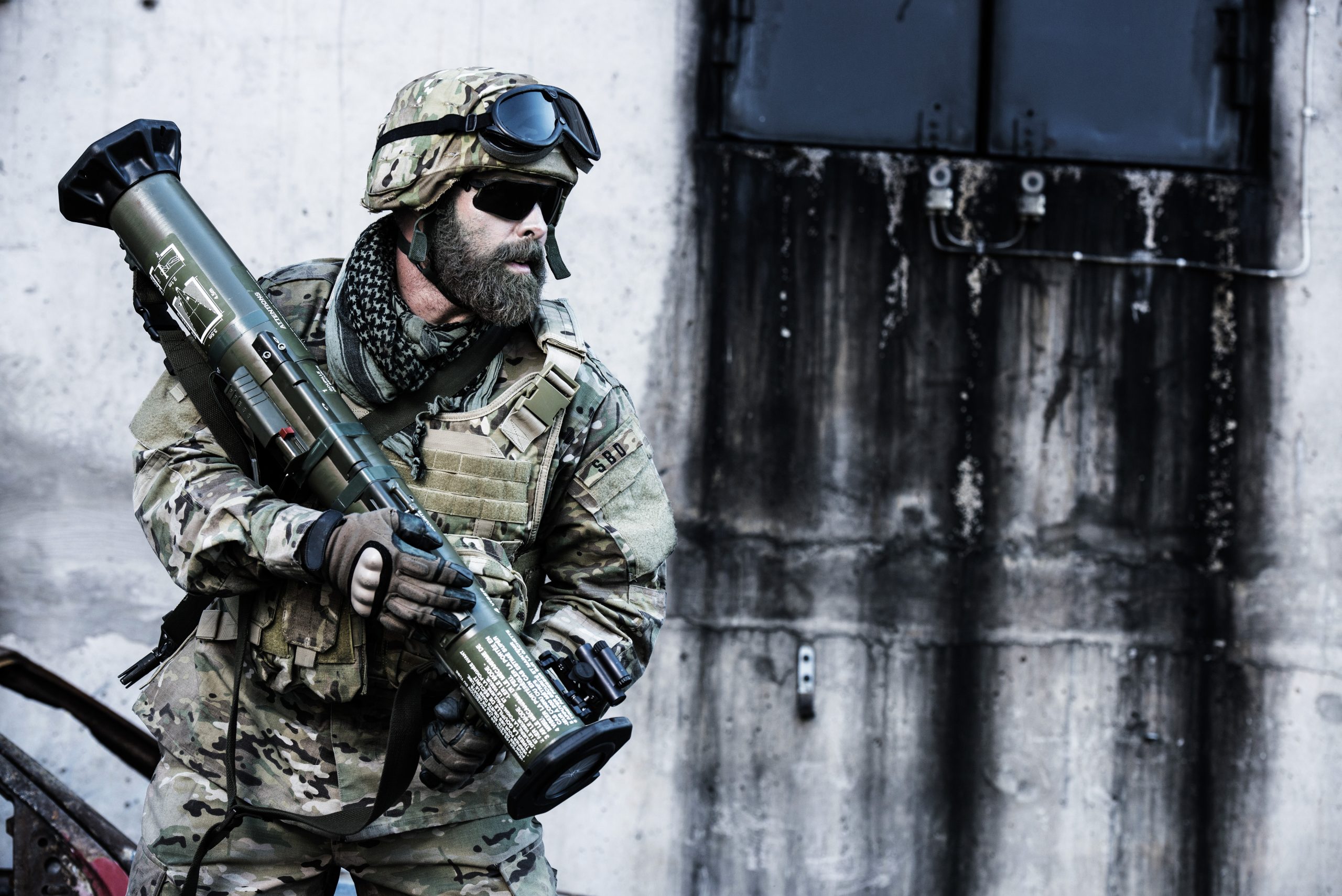 Saab’s AT4 anti-armour weapon system has been selected recently by the Indian Armed Forces through a competitive programme for a single-shot weapon. AT4 will be in the service of the Indian Army and the Indian Air Force.

This order includes the AT4CS AST, which can be fired from confined spaces such as from inside buildings, bunkers and other urban environments. The AT4CS AST offers a tandem warhead with a breach or blast mode, which is optimised to defeat enemies within buildings and to destroy structures, which can create a point of access into them.

The contract was signed by FFV Ordnance AB, responsible for Saab’s Ground Combat offer in India, said Saab in a statement.

“We are honoured that the Indian Armed Forces, which are already users of our Carl-Gustaf system, have also selected Saab for their single-shot weapon need. The Indian Army and Indian Air Force can be confident in the knowledge that they have the necessary firepower to give them the advantage,” says, Head of Saab’s Business Area Dynamics, Görgen Johansson.

AT4 is one of the most popular and successful support weapon families on the market. Operated by a single soldier, this single-shot system has proven efficacy against structures, landing craft, helicopters, armoured vehicles and personnel. Its 84-mm calibre warhead offers enhanced power and performance. –shp/kf/aaa (PHOTO: Saab)