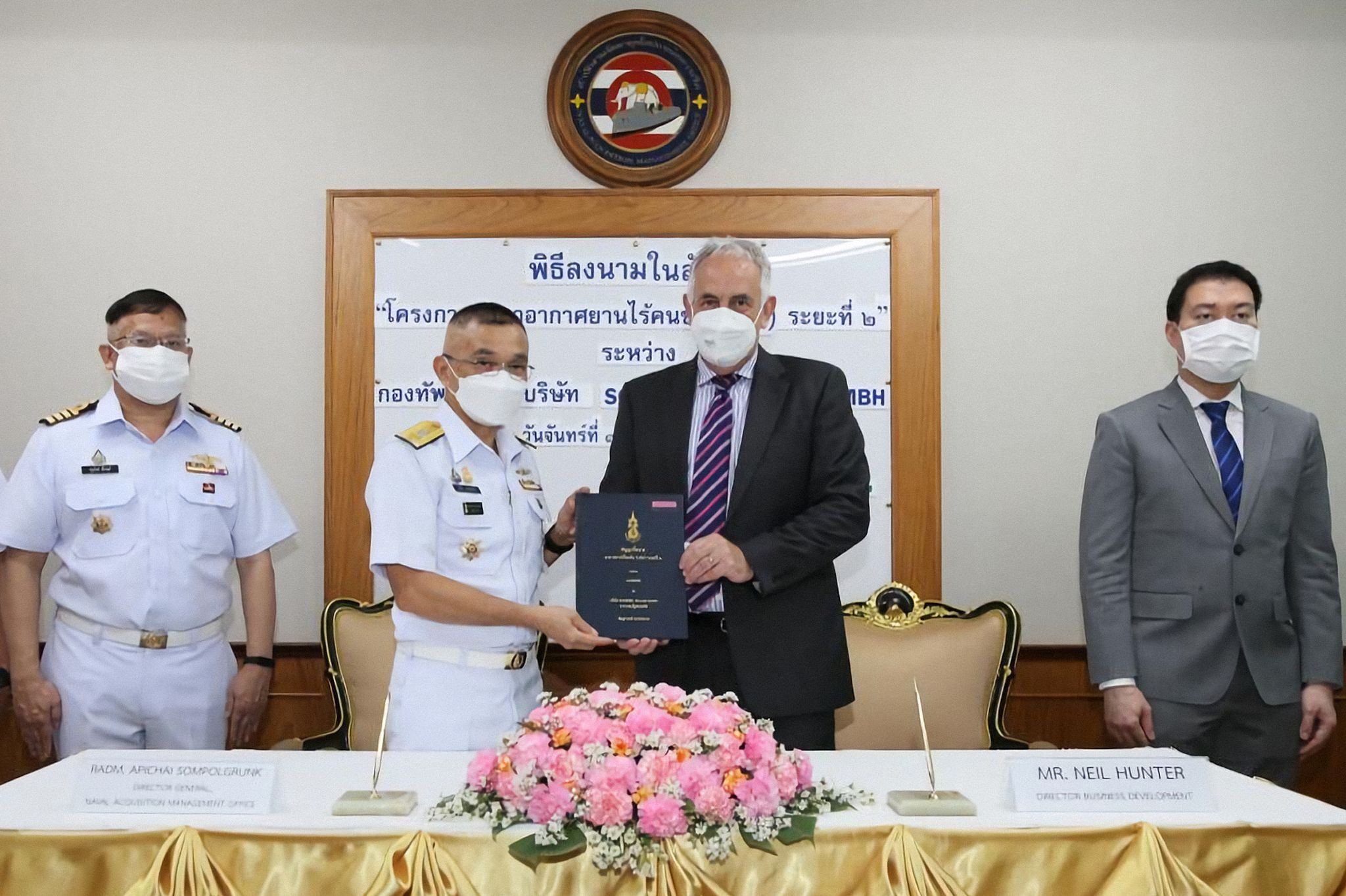 “We are proud to win this very important follow-on contract with RTN. Having successfully delivered the first CAMCOPTER S-100 system on time and on budget, we continue to prove the system’s outstanding maritime and ISR capabilities. This additional contract is evidence of trust in Schiebel by the RTN and its plans for the S-100 to be part of their long-term UAS strategy.

This is very exciting for us,” said Hans Georg Schiebel, Chairman of the Schiebel Group.

The contract will be completed before the end of 2022 and the RTN will deploy the CAMCOPTER S-100 systems for land and sea-based Intelligence, Surveillance and Reconnaissance (ISR) operations. Schiebel won its first contract with the RTN in 2019 and those helicopters are fully operational in Thailand. –adj/sch/aaa (Image Schiebel)