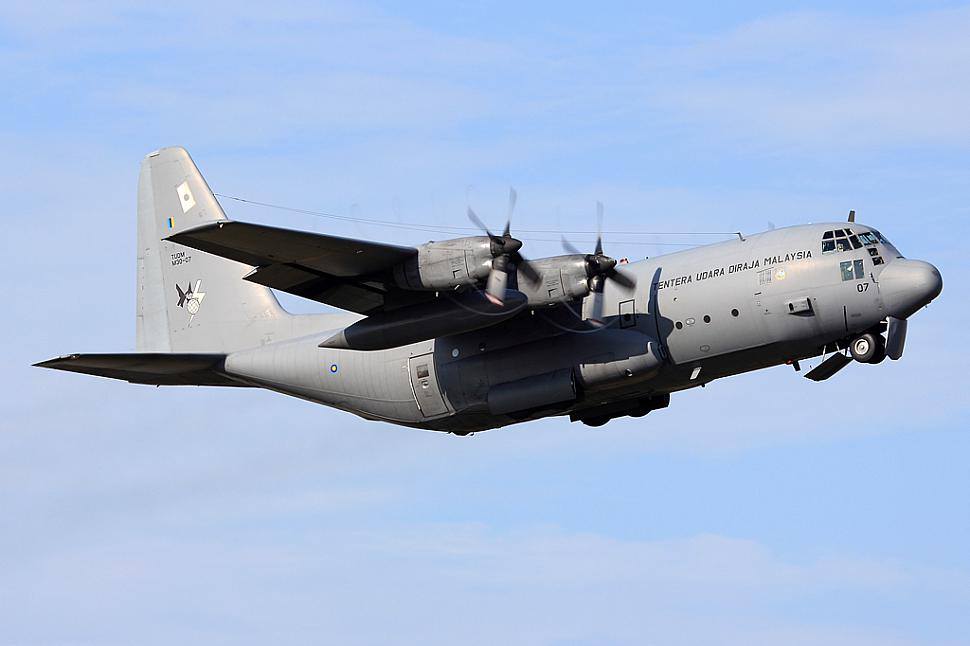 American conglomerate, Honeywell have signed two memoranda of understanding with Malaysian companies as part of an effort to strengthen its presence in Malaysia, and marking a bigger footprint in the Asia-Pacific region.

Honeywell signed separate MOUs with Airod Techno Power (ATP) and Galaxy Aerospace to tap into its expertise in maintenance, repair and overhaul (MRO) of aircraft in various capacities.

The aim of the partnership is to increase the capabilities of the Royal Malaysian Air Force and improve turnaround times. Secondly, both companies will explore aftermarket opportunities for Honeywell products and spares provision for existing C-130 aircraft platforms.

“Based on these MOUs we hope to further strengthen our presence in Malaysia and cement our expertise and experience in the MRO space,” said Vice President, Defense & Space, Asia Pacific, Honeywell Aerospace, Sathesh Ramiah.

“As demands on aircraft fleets continue to grow, efficiency will prove to be key as operators look to enhance their capabilities, shorten turnaround times and reduce downtime. The trust that both Airod Techno and Galaxy Aerospace has in our team is testament to Honeywell’s commitment to the Malaysian market, and it has been a strategic market in the region.”

There are also plans to reach out to Malaysian government users contracted by Galaxy Aerospace and commercial helicopter users to educate on the available Honeywell upgrades for their fleets. Secondly, the two companies will also identify opportunities locally for retrofit, modification and upgrades, as well as provisioning spare parts to support local government fleets.—shp/hnw/aaa (Image: RMAF)