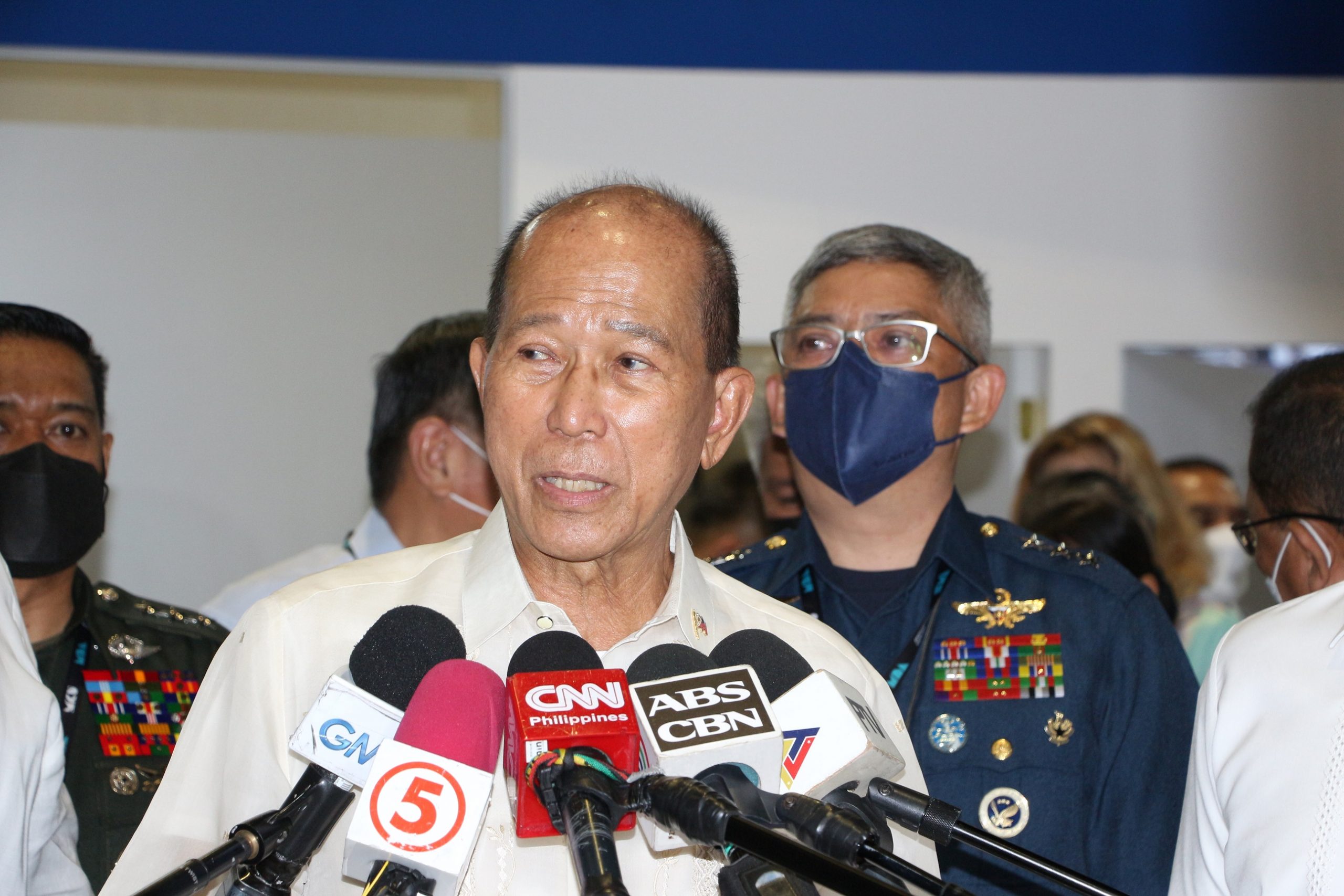 “…[That project consists of six (ships) and if we are able to complete all the documents, I might endorse it to the next Secretary of Defense, so he could have a look at it. This is to avoid midnight deal allegations],” he said during a press conference after opening the Asian Defense and Security (ADAS) exhibition held at the World Trade Center in Pasay City.

He said this when asked by reporters if he has any projects that he will endorse to the next administration.  Lorenzana said former Defense Secretary Voltaire Gazmin did the same to him regarding the two South Korean missile-frigates of the Philippine Navy (PN), adding that Gazmin did all the initial works on the project but did not sign it as his term was about to end at the time to avoid midnight deal accusations.

Local media has reported that the DND is now looking for new proponents for the PN’s procurement of six OPVs due to pricing issues with Australian shipbuilder Austal. Reports  also said that shipbuilders from France, Sweden, South Korea’s Hyundai Heavy Industries, Japan, and India have expressed interest in the PN’s OPV project.

However Lorenzana, in an earlier statement, has said tapping Austal for the project will be greatly advantageous to the country as it will provide jobs to Filipinos as the company has an existing shipyard in Balamban, Cebu which it had acquired from Aboitiz.

Some 146 local and foreign companies are participating in this year’s event. As the premier platform for manufacturers and distributors, ADAS seeks to showcase capabilities or solutions that address the requirements of defense and security agencies. Following its successful launch in 2014, ADAS reaffirmed its position as the Philippines’ Flagship Defence and Security event as it continues to attract a significant number of international exhibitors from around the world to Manila.

The SPAD Simulator-Training Center is part of the Ground Base Air Defence System (GBADS) acquisition project of the PAF, which seeks to enhance the military’s defence capabilities.

SPYDER is short for the surface-to-air PYthon and DERby mobile-air defense system developed by the Rafael Advanced Defense Systems with assistance from Israel Aerospace Industries. The Notice of Award for the GBADS acquisition project was released in 2019. – adj/mhi/mgm (Photos: ADJ, DND)