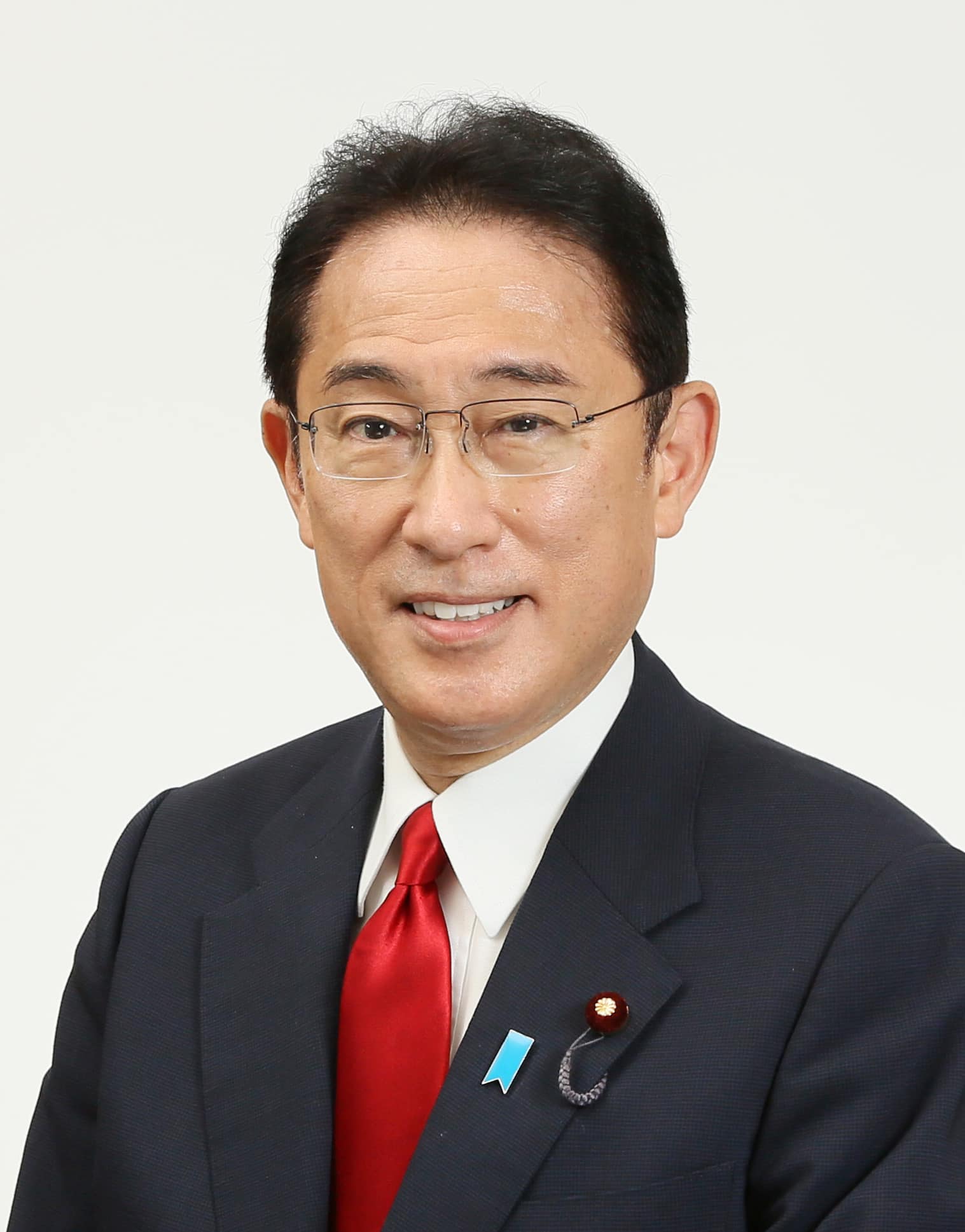 Asia-Pacific’s premier defence summit, IISS Shangri-La Dialogue is back after a two-year hiatus, as the world slowly opening up its borders after taking on the challenges of the COVID-19 pandemic.

Defence Ministers and senior officials from across the Asia-Pacific, Europe, North America and beyond, as well as business leaders and security experts, to will once again convene at Singapore, June 10-12, 2022 to focus on the geopolitical and defence dynamics of the Asia-Pacific. It will feature plenary debates led by government ministers, as well as important opportunities for bilateral discussions among delegations.

This year’s event will be a much-awaited affair as the world is on alert in the wake of Russia’s invasion of Ukraine and the ever-intensifying competition between China and the United States. Ukrainian president Volodymyr Zelensky is scheduled to deliver on Saturday (June 11) a special virtual address at the Dialogue.

The organisers said that this year’s Dialogue will provide a crucial opportunity for delegates from more than 40 countries to enjoy in-person discussions with global defence policymakers.

Keynote address for this year’s Shangri-La Dialogue will be delivered by Japan’s Prime Minister, Kishida Fumio.

US Defence Secretary Lloyd Austin III will deliver a major speech on US defence policy in the Indo-Pacific at the Shangri-La Dialogue on Saturday 11 June. Meanwhile, Chinese Minister of National Defense Wei Fenghe’s address will take place on Sunday 12 June 2022.

The Shangri-La Dialogue is organised by Institute for Strategic Studies. This sponsors for this year’s event include Airbus, BAE Systems, and Boeing. –shp/adj/aaa (Image: IISS)