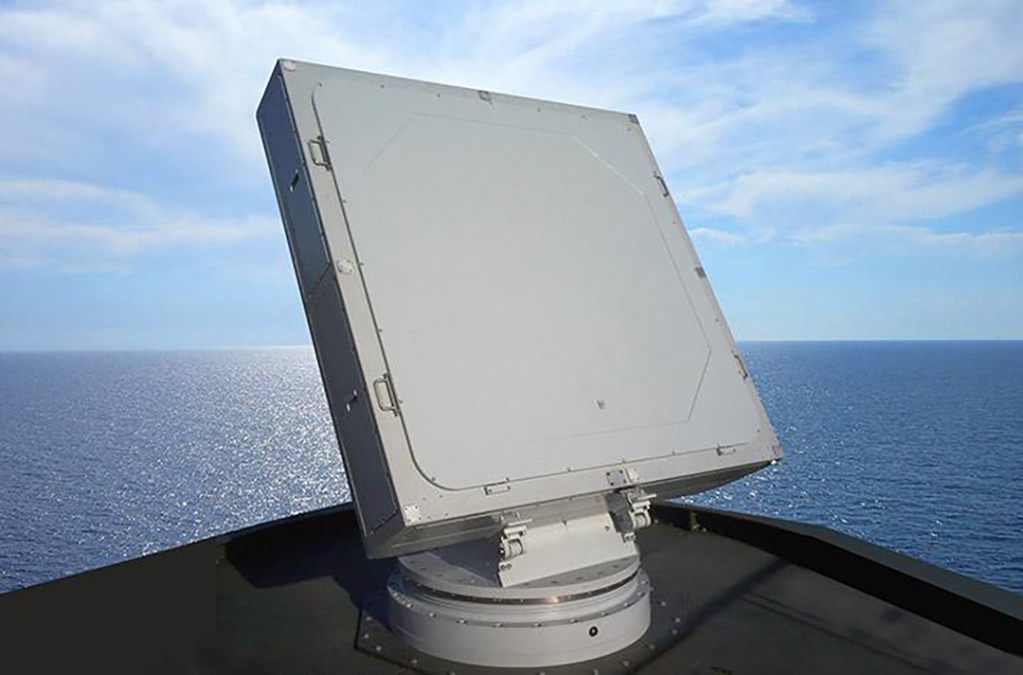 Leonardo’s Kronos Grand Mobile High Power (GM HP) radar has been chosen by the Greek Air Force as the integrated air and missile defence system to be used at the NAMFI (NATO Missile Fire Installation), the Alliance’s range based in the Isle of Crete. It will ensure high air safety levels during exercises.

Delivery of the sensor is expected by 2024, and meant to contribute to Coalition Armed Forces’ high quality training, as well as to testing and validation of systems.

Kronos Grand Mobile High Power is a multifunctional C-band radar designed for air and sea surveillance and defence. It is the latest evolution of the Kronos family, able to deliver greater performance through the integration of more powerful TRMs (Transmit-Receive Modules).

It is developed at the company’s in-house foundry, a high-tech site specialising in the production of monolithic microwave integrated circuits (MMIC – Monolithic Microwave Integrated Circuits).

Designed for both land and naval use and available in fixed and mobile configuration, all Kronos radar systems have multi-function and multi-mission capabilities optimised for multiple threats.

Several customers around the world, including in Europe, the Middle East, Asia-Pacific and South America, already use the advanced Kronos radar technology as the core sensor of their integrated air and missile defence system, with more than 40 radars in service.

Kronos Grand Mobile High Power has already been chosen as the surveillance and engagement radar for the Italian version of the SAMP/T New Generation surface-to-air missile system of the Eurosam Consortium (MBDA (66,6%) and Thales Group (33,3%). –shp/ldo/aaa (Image: Leonardo)