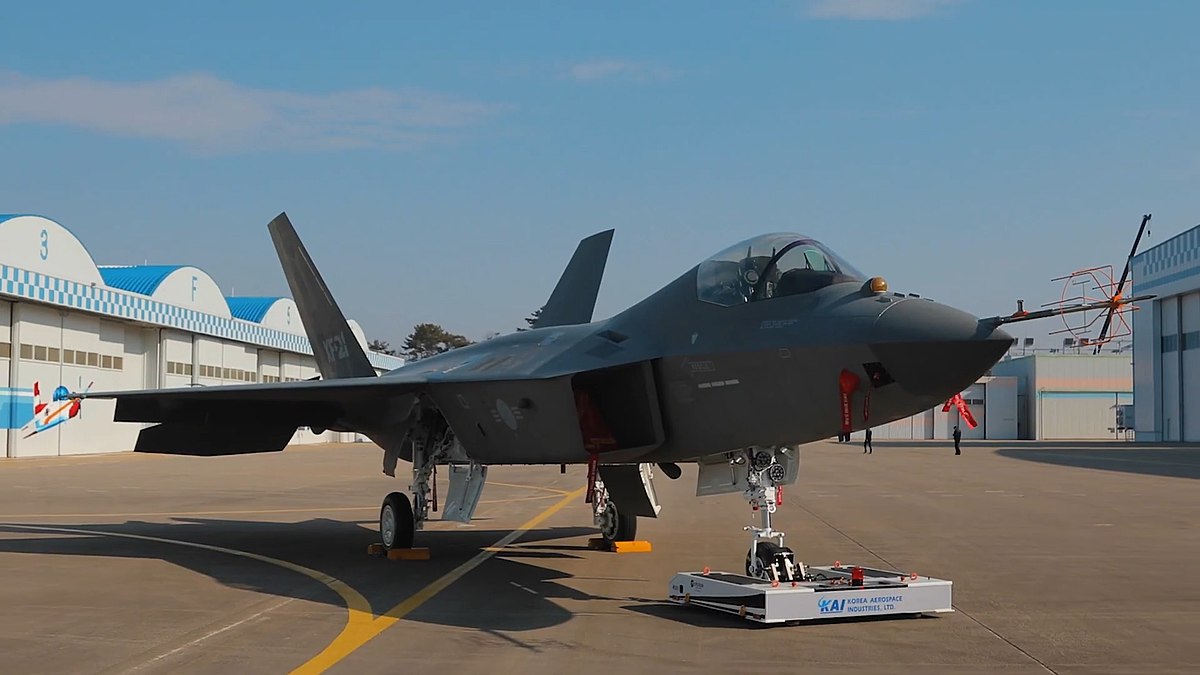 Seoul has set a 2026 deadline to mass produce its home-grown KF-21 Boramae fighter aircraft, which is likely to provide tough competition for other Asian-made fighters.

Reports said that by 2026, the high-end fighter, which have successfully completed its maiden flight last month, will focus on having air-to-air combat capabilities.

The Boramae, means “hawk” is built by Korea Aerospace Industries (KAI), and took six and half years to developed, with a cost of KRW8.8 trillion ($6.7 billion). The Republic of Air Force (RoKAF) is set to receive 40 of the fighters.

It is reported that Poland has expressed interest in participating in the KF-21 second-phase project for joint development and production that could start from 2029.The country in recent July has signed  arms deals with Poland, potentially worth $15 billion.

Indonesia is one of the partner of the first phase of the KF-21 project.

Reports stated that RoKAF plans to deploy 120 units of the KF-21, by 2032 to replace its ageing fleet of F-4 and F-5 fighters, as well as the country’s fourth-generation F-16s and F-15Ks. The air force plans to obtain another 80 jets by 2030 after the military aircraft evolves to have air-to-ground and air-to-ship combat capabilities by 2028.