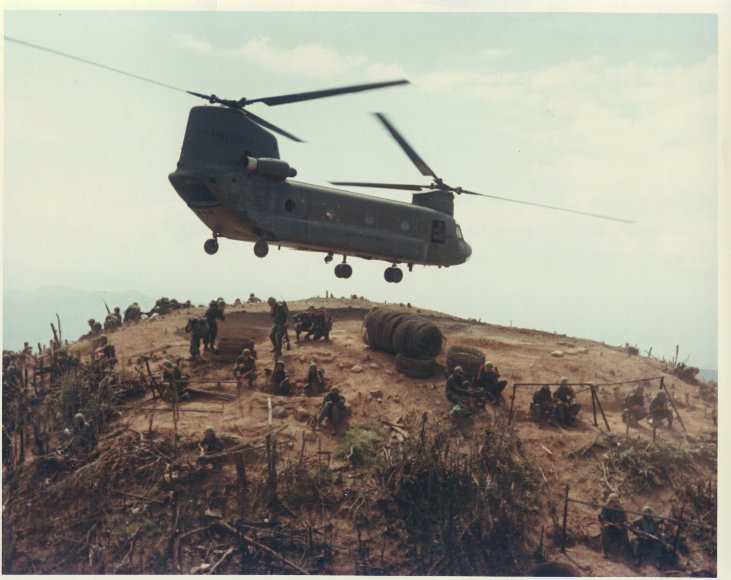 The Philippines now looks to purchase the twin-engine Boeing CH-47 Chinook heavy-lift helicopters from the United States following the Department of National Defence’s cancellation of a $227.35 million deal with Russia for 16 units of the Mi-17 transport helicopters used by the Russian military.

The cancellation in the final days of President Rodrigo Duterte’s administration just this past week was made in order for the country to evade sanctions imposed by the US after Russia’s invasion of Ukraine, said the Filipino Ambassador to Washington, Jose Manuel Romualdez.

Ambassador Romualdez also stated that the Chinooks would be replacing existing assets utilised for troop movements and disaster preparedness within the country with the US looking to match the price of the Russian helicopters for the Chinooks, including maintenance, service and spare parts.

Meanwhile, the Philippines is also in the process of recovering a $38 million down payment for the Mi-17s which were slated for delivery in November of 2023 or within 24 months of the contract signing. The contract between the Philippine government and Russia’s Sovtechnoexport was signed in November of 2021 with then Defence Secretary Lorenzana saying that it was unlikely of the plans being axed.

The Armed Forces of the Philippines (AFP) is close to the end of a PHP300 billion ($5.3 billion) five-year modernisation programme to upgrade its arsenal ranging from World War II warships to American-flown helicopters during the Vietnam War.

The Philippine Air Force (PAF) currently has an order for 16 S-70i Black Hawks worth $241 million, with an initial six units being delivered in November of 2020, and the second group of five aircraft were handed over several months ago in June. The third and final batch for the order is anticipated to be delivered by the end of 2022. –shp/dl/aaa (Image: US Army)