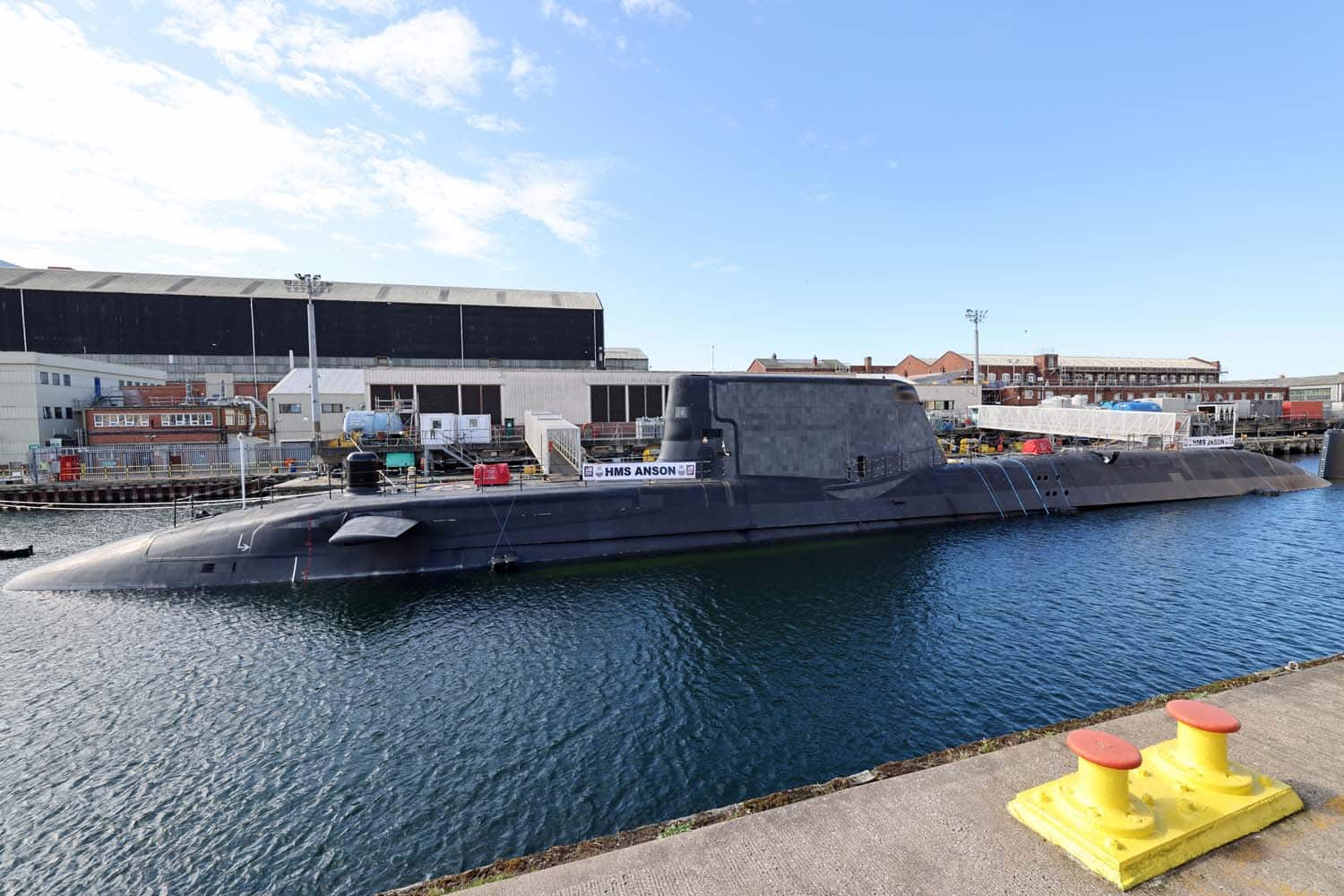 Having Royal Australian Navy submariners train alongside Royal Navy crews, is an important step, taken with partners in the United Kingdom to further strengthen Australia’s defence ties, said a statement from Australian Department of  Defence.

“Australia is embarking on the next generation of submarines and in doing so, ensuring we have Royal Australian Navy personnel training with our partners under the AUKUS partnership,” said the statement.

Ealier, Australia Deputy Prime Minister and Minister for Defence, the Richard Marles was hosted by Prime Minister Johnson and Secretary Wallace at the commissioning of HMS Anson at BAE Systems facility at  Barrow.

“Our countries are working hand in glove on training and building the skills required for our future submarines, is an important part of bolstering our defence force.

“Today‘s announcement of Australian submariners training aboard HMS Anson says everything about our future plans of building the AUKUS partnership.

AUKUS is a trilateral security pact between Australia, the United Kingdom, and the United States to enhance their military capabilities here in the Asia-Pacific region. Under the pact, the US and the UK will share advanced defence technologies and equipping Australian forces with the know-how to build nuclear-powered submarines.

It is said that under the AUKUS pact, the US and UK will help Australia build at least eight nuclear-powered submarines. –shp/adj/aaa (Image: Royal Navy)