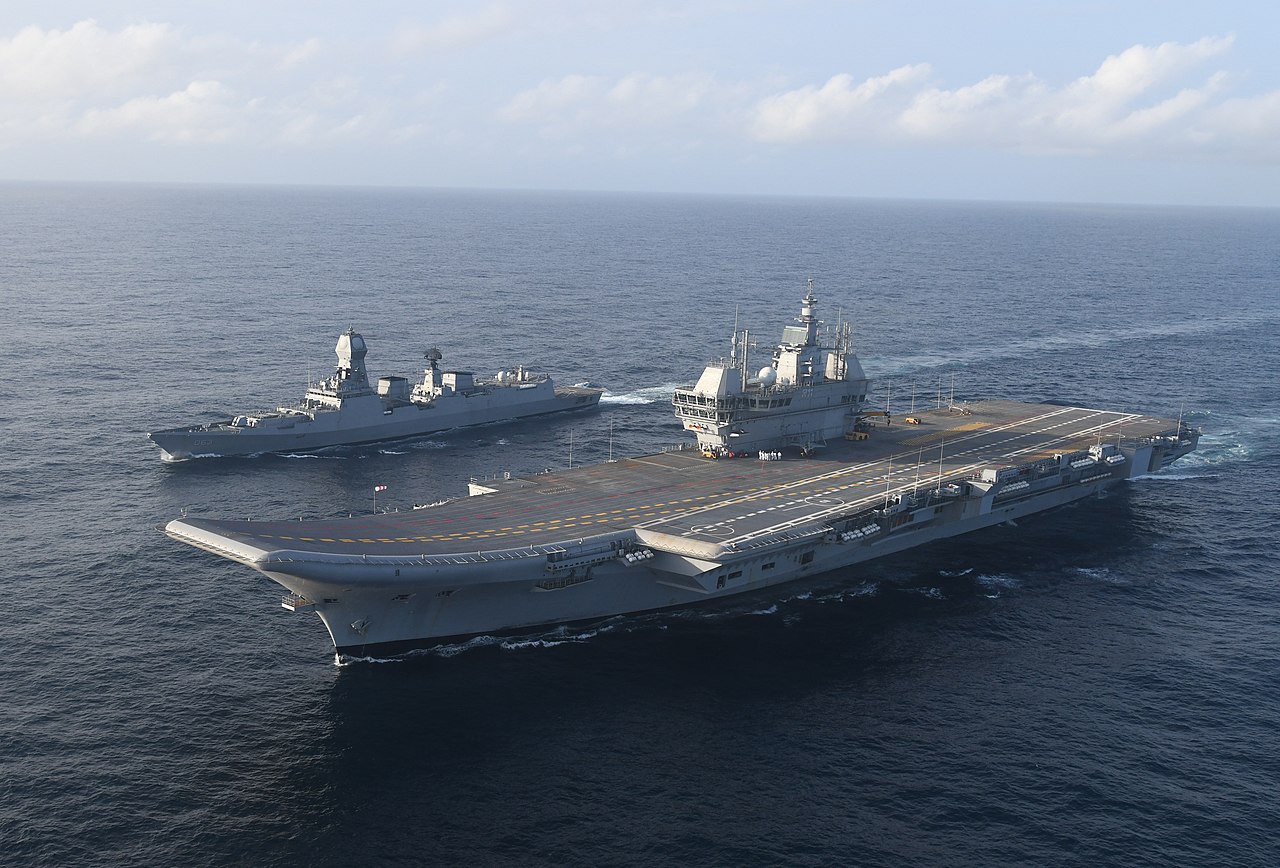 During the event, the Prime Minister also unveiled the new naval ensign.

Also present at the ceremony were Governor of Kerala Arif Mohammad Khan, Chief Minister Pinarayi Vijayan, and Chief of Naval Staff R Hari Kumar were among those present on the occasion.

“Vikrant is not just a warship. This is a testament to the hard work, talent, influence and commitment of India in the 21st century,” said Prime Minister Modi during the commissioning ceremony.

The Prime Minister acknowledged and praised the contribution of the Navy, engineers of Cochin Shipyard – builder of the carrier, scientists and the workers who worked on the project.

The vessel was named after India’s first aircraft carrier, bought from the UK and commissioned in 1961.

The $2.5 billion vessel is 262m long and almost 60m tall. It has the capacity to hold 30 fighter aircraft and helicopters, accommodate 1,700 personnel. India has another aircraft carrier, INS Vikramaditya, which can carry more than 30 aircraft.

INS Vikrant was laid down by the shipbuilder in February 2009 and it was launched in June 2015. It was handed over to the Indian Navy in July 2022 –shp/adj/aaa (Image: Indian MoD)