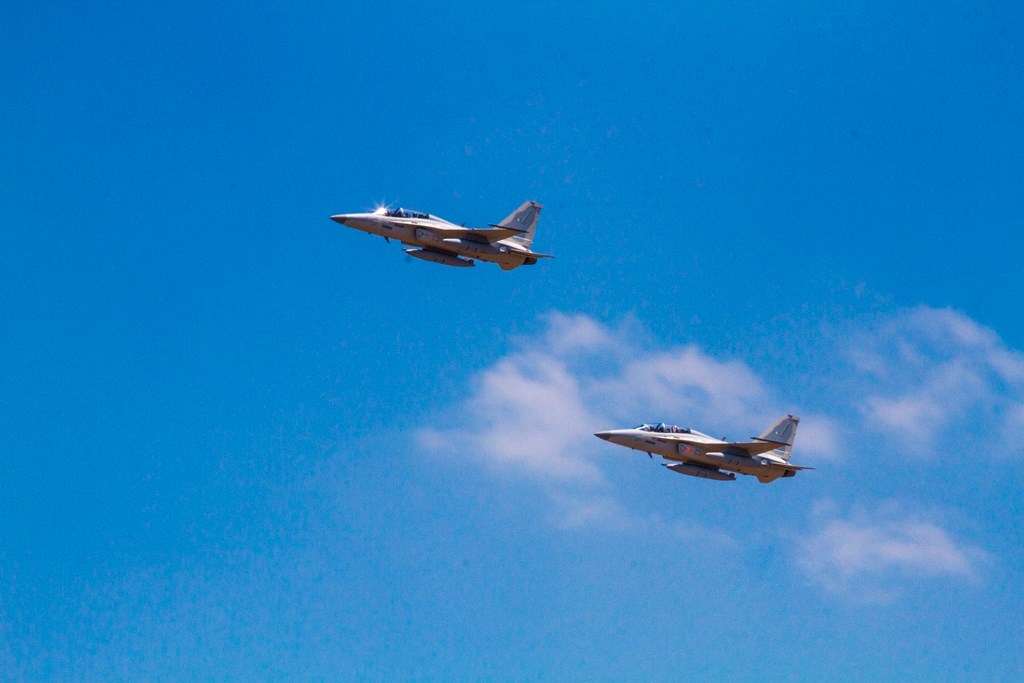 MANILA: The Philippine Air Force’s (PAF) FA-50PH aircraftmight make their inaugural appearance in the next iteration of multi-national Exercise Pitch Black hosted by Australia in 2024, as the Air Force is looking to expand participation in the series of drills.

“The PAF aims to have a more extensive participation in the next iteration of Exercise Pitch Black in 2024 by projecting the involvement of its FA-50 light combat aircraft,” PAF spokesperson Colonel Major Consuelo Castillo said in a statement.

The aircraft, Korea Aerospace Industries (KAI) which were acquired from 2015 to 2017, is considered the PAF’s premier air combat aircraft and is used extensively for air defence, attack, and other support missions. Philippines has 12 aircraft in its Air Force service.

The Philippine Air Force personnel are currently participating in this year’s Exercise Pitch Black in Darwin, Australia which started on Aug 19 and will run until Sept 8. These personnel are from the PAF’s 580th Aircraft Control and Warning Wing (ACWW) of the Air Defence Command.

At least 15 countries, around 100 fighter and support aircraft, and approximately 2,500 personnel from Germany, France, India, Indonesia, Japan, South Korea, Singapore, the United States, and the host nation, Australia, are taking part in the exercise.

Exercise Pitch Black is a biennial event and is considered the most significant tactical air activity conducted in the region. It focuses on large force employment and covers the complex management of air operations.