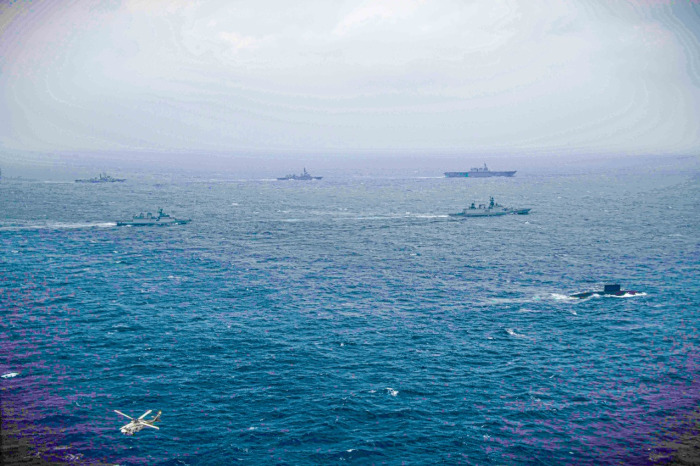 The series of drills saw the participation of  ships from the Japan Maritime Self Defence Force (JMSDF) Escort Flotilla Four and Indian naval vessels from the Eastern Fleet.

JIMEX 2022 involves two phases-exercises at sea and a harbour phase at Visakhapatnam. The series of drills involved witnessed some of the most complex exercises undertaken jointly by the two navies. Both sides engaged in advanced level anti-submarine warfare, weapon firings and Air Defence exercises. Shipborne helicopters, fighter aircraft and submarines also participated in the exercise. Indian Navy and JMSDF ships replenished each other at sea under the agreement on reciprocal provision for supply and services.

This edition marks the 10th anniversary of JIMEX, which began in Japan in 2012. It also coincides with the 70th anniversary of establishing of diplomatic relations between India and Japan. JIMEX 2022 seeks to consolidate the high degree of interoperability that exists between maritime forces of the two countries, through complex exercises in the surface, sub-surface and air domains.  –shp/adj/aaa (Image: Indian Navy)