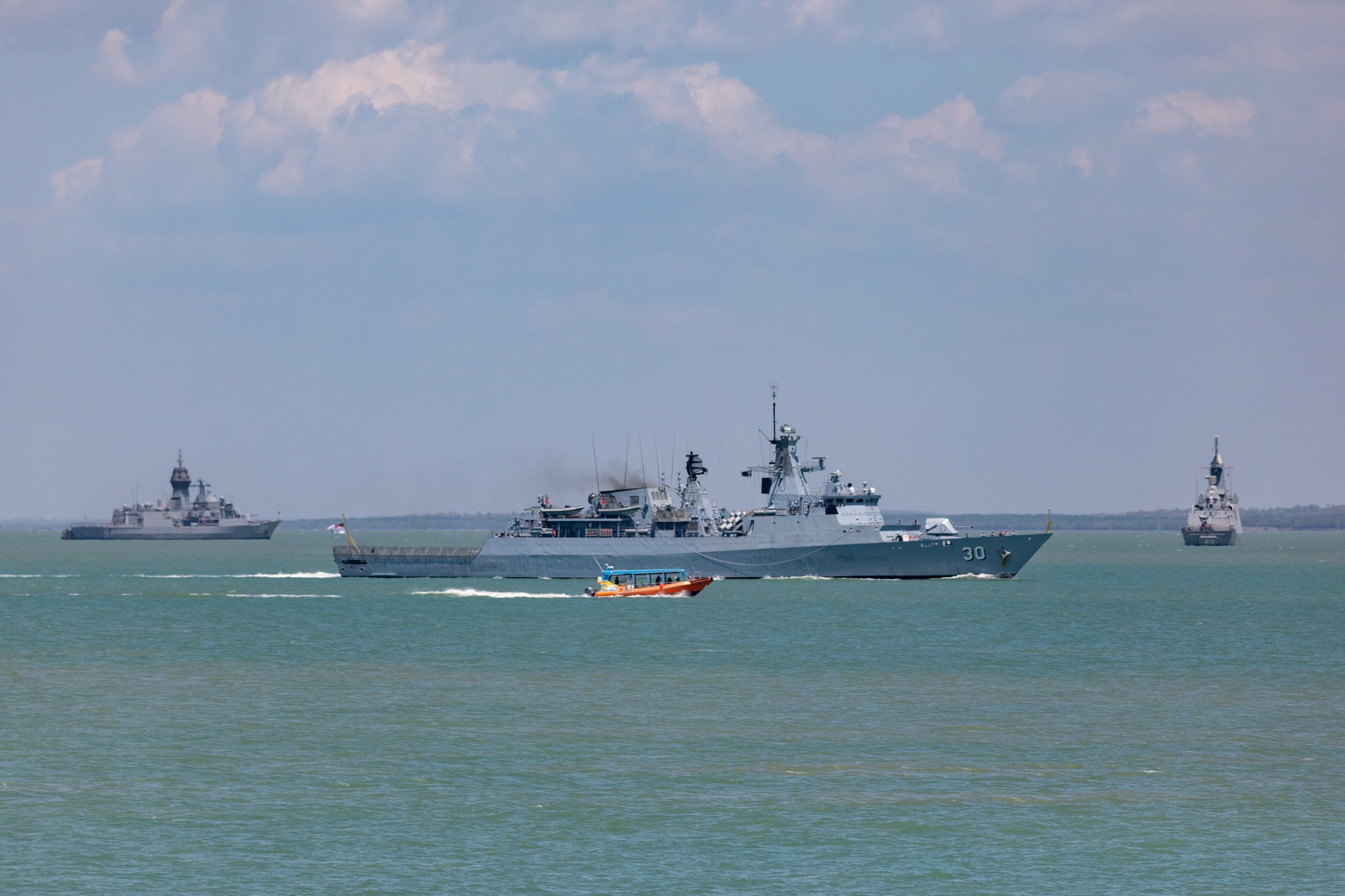 Multi-national maritime exercise Kakadu returns this year with the participation of naval forces from more than 20 nations. The biennial series of drills, hosted by Australia is currently being held in waters off Darwin.

This year’s exercise, 15th in its iteration is hailed as the biggest since its inception in 1993, as it was cancelled in 2020 due to the height of the outbreak of the COVID-19 pandemic.

The exercise provides an opportunity for regional partners to undertake multinational maritime activities ranging from constabulary operations to high-end maritime warfare in a combined environment. The two-week drills, which kick-started on Sept 12, is expected to end on Sept 24.

Approximately 3,000 personnel, 15 warships and more than 30 aircraft is taking part in the exercise. The theme for this year’s exercise is “Partnership, Leadership, Friendship”, which is aimed to be demonstrated in spades over 15 days of intense activity at sea and ashore.