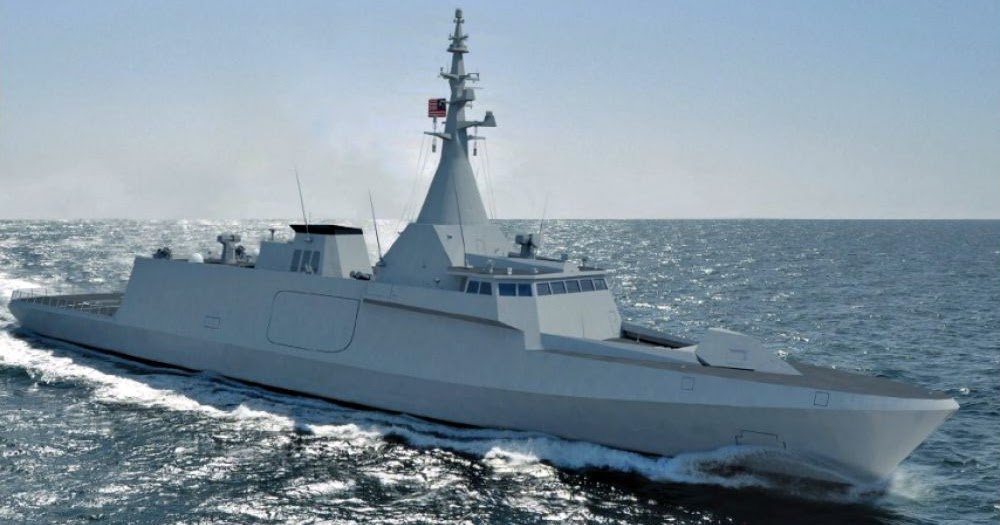 Naval Group also expressed its commitment to ensure that the ships will be completed according to the stipulated time frame set by the Malaysian government, the country’s Ministry of Defence (Mindef) said in a statement.

“The company also agreed to resume talks with Boustead Naval Shipyard Sdn Bhd (BNSSB) on the price,” it said, adding that Naval Group also expressed its commitment to ensuring that the LCS project will be completed within the time frame set by the government.

This followed talks between a Malaysian delegation and Gael Diaz De Tuesta, the head of the International Directorate of the Directorate General of Armaments (DGA), the French Defence Ministry, and Naval Group.

The statement said that this latest development is “significant and positive for the LCS project and it will ensure the project resumes smoothly.”

Boustead Heavy Industries Corporation (BHIC) which owns Boustead Naval Shipyard, a government linked company, was awarded a contract to build six Littoral Combat Ships based on the Naval Group “Gowind” 2500 corvette design in 2011 which was later modified to a frigate of more than 3,000 tonnes.