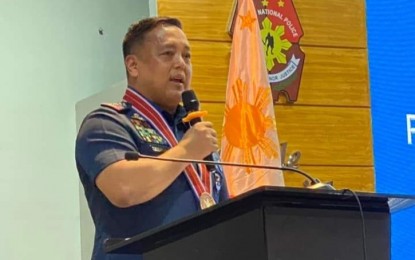 This is the second time Sermonia was named to the post, the first was in March this year under then PNP chief Gen Dionardo Carlos.

Lt Gen Sermonia’s designation took effect on Oct 30, nearly a month after he was named as the officer-in-charge of the Office of the Deputy Chief for Administration.

Meanwhile, some 16 ranking police officials were included in the latest reorganisation of the PNP.

Maj Gen Michael John Dubria, then director of the Civil Security Group (CSG), replaced Sermonia as chief of the APC-Visayas while Maj Gen Eden Ugale took over as CSG director.