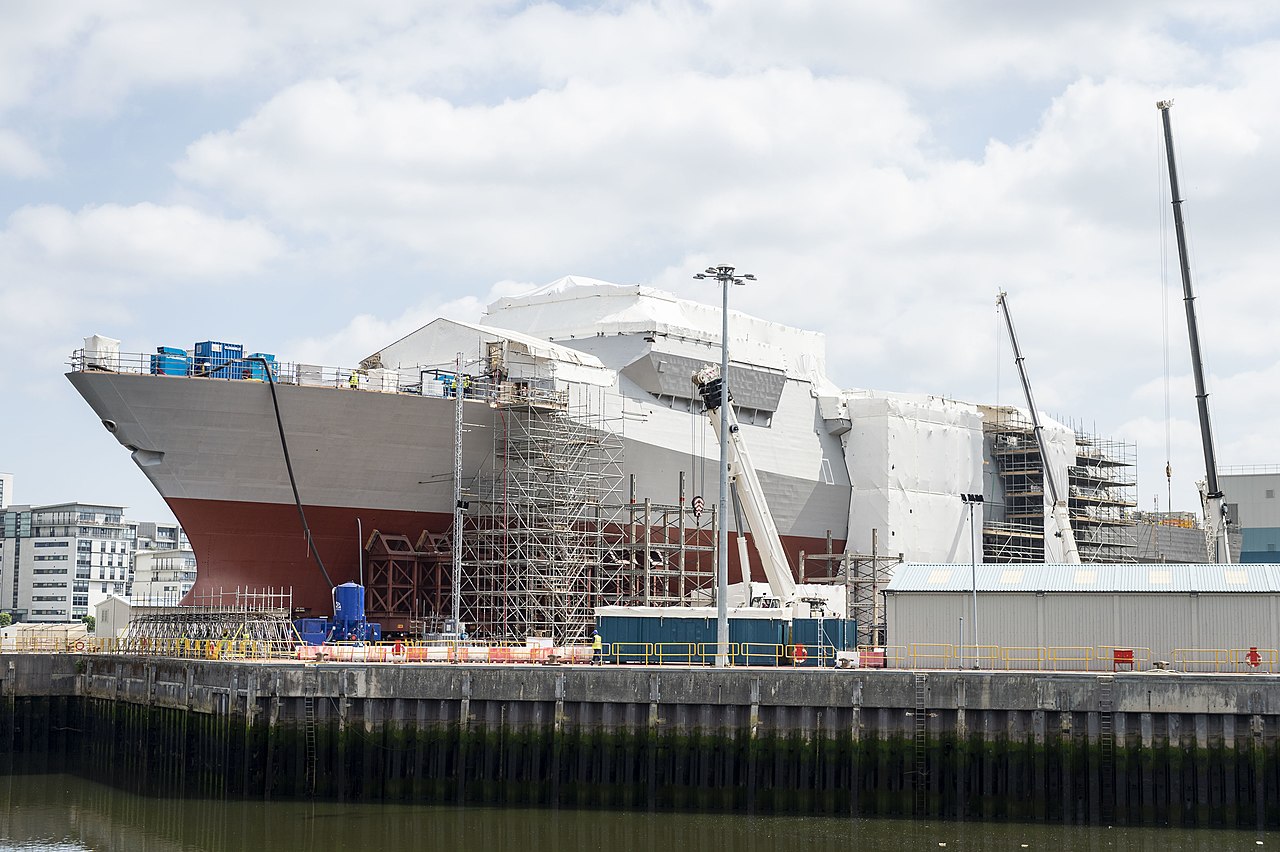 British Prime Minister Rishi Sunak announced a £4.2 billion ($5 billion) contract award to BAE Systems to manufacture the next five City-class Type 26 frigates for the Royal Navy in Glasgow. This will add to the three ships of the class which is currently under construction.

Sunak said this during the Group of 20 industrialised nations meeting in Bali, Indonesia.

BAE Systems said that the contract sustains more than 4,000 jobs across the company’s and the wider UK maritime supply chain. It also secures shipbuilding at BAE Systems’ facilities in Scotland into the 2030s. Up to £1.8 billion ($2.1 billion) of the new order will be spent in the supply chain, including £1.2 billion ($1.4 billion) with UK suppliers.

The Type 26 is one of the world’s most advanced warships. It is designed for anti-submarine warfare and high-intensity air defence, but can adapt its role quickly to transport high volumes of humanitarian aid and house medical facilities.

The frigates are reported to carry out anti-submarine missions and support air defence and operations.

Three vessels are already in build in Glasgow, with the first of class, HMS Glasgow, on track to enter the water later this year and be delivered to the Royal Navy in the mid-2020s. The construction of HMS Cardiff and HMS Belfast is also underway.

UK Secretary of State for Defence Ben Wallace said: “We are investing in our fleet to ensure our Royal Navy maintains its world-leading capability to protect and defend our nation at sea. This design has already been successfully exported to Australia and Canada, proving itself as a world-class maritime capability, securing thousands of UK jobs and strengthening alliances with our allies.

“Supporting thousands of high-skilled jobs in Scotland, and more across the wider UK supply chain, this contract will continue to boost our British shipbuilding industry, galvanising the very best of British engineering, manufacturing and design,” Wallace emphasised .

Meanwhile , Chief Executive, BAE Systems, Charles Woodburn said that the contract secures a critical UK industry and allows us to build on our long history of shipbuilding on the Clyde as we continue to deliver cutting-edge equipment to the Royal Navy into the next decade.

“It underpins the ongoing investments we’re making in the skills, infrastructure and technologies needed to stay at the forefront of the maritime sector and to support the UK Government’s National Shipbuilding Strategy,” said Woodburn.

The Type 26 programme is a UK-wide endeavour, with more than 120 UK suppliers having already secured contracts linked to the new batch of frigates, including for steering gears in Dunfermline, gas turbines in Filton and maritime LED lighting in Cumbria.

The Type 23 design has also been selected by the Australian and Canadian governments, together with the UK, providing an anticipated 32 ship programme across the three nations. –shp/adj/aaa (Image: BAE Systems)