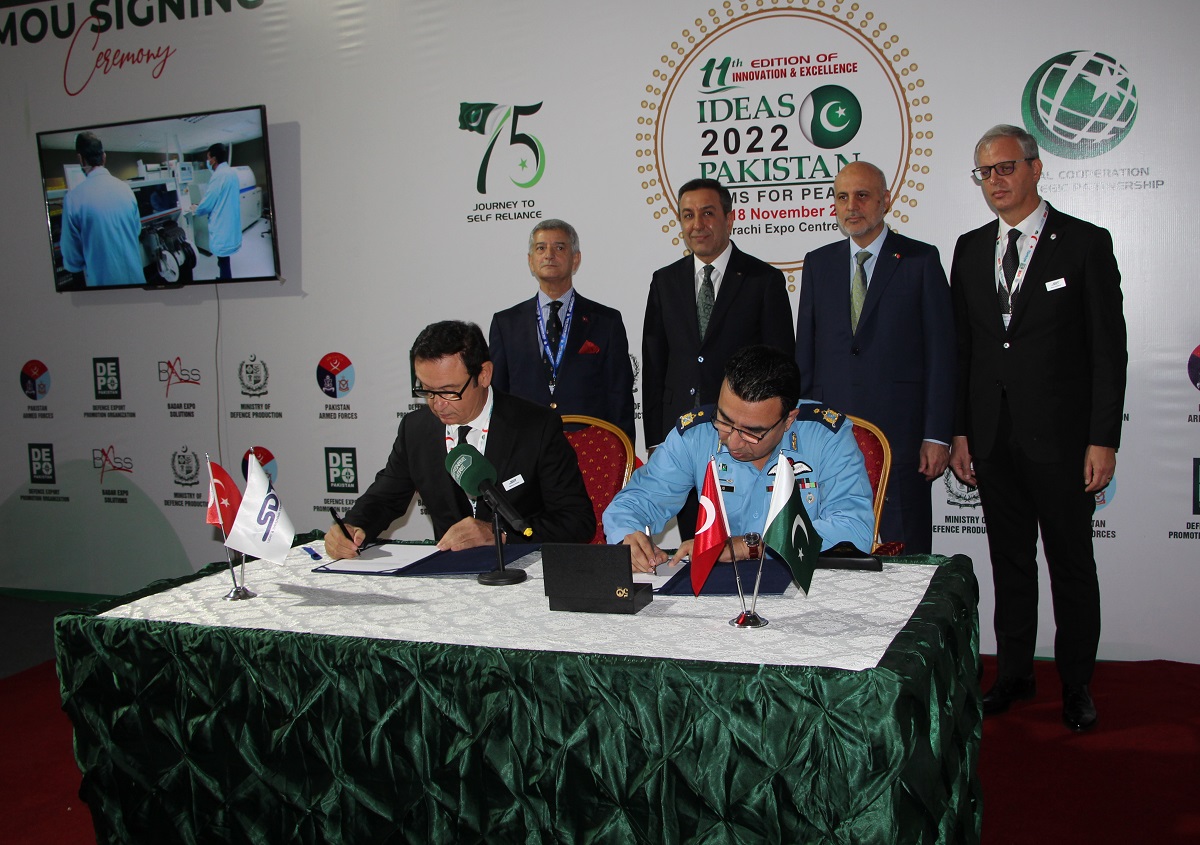 KARACHI / KUALA LUMPUR: SDT, known and trusted in Turkey and abroad with the electronic systems and subsystems it produces, has recently signed a contract with the Pakistan Air Force for the development of simulation systems that will provide Pilot Tactical Training to PAF pilots.

SDT’s air combat manoeuvring instrumentation or ACMI Pods and Ground Stations will be supplied to the Pakistan Air Force to be included into the service’s inventory, a company statement said.

By the capabilities of these Pods, it said, the Pakistan Air Force will be able to increase their combat readiness by performing modern and highly precise Pilot Tactical Training in a cost effective manner.

SDT ACMI system is being used by the TurAF in national and multilateral training exercises. The main features of the ACMI system include autonomous attitude and position generation, simultaneous simulation of multiple missiles, real time hit/miss estimation as per real flight conditions and long range and high throughput data links.

Thanks to the signed contract, it is planned to open the door to a long-term programme of cooperation between SDT and the Pakistan Armed Forces.

The documents were inked by PAF’s and SDT’s top official witnessed by senior members from both organizations in a brief ceremony at IDEAS 2022 show at the Karachi Expo Centre here. –adj/mhi/mgm