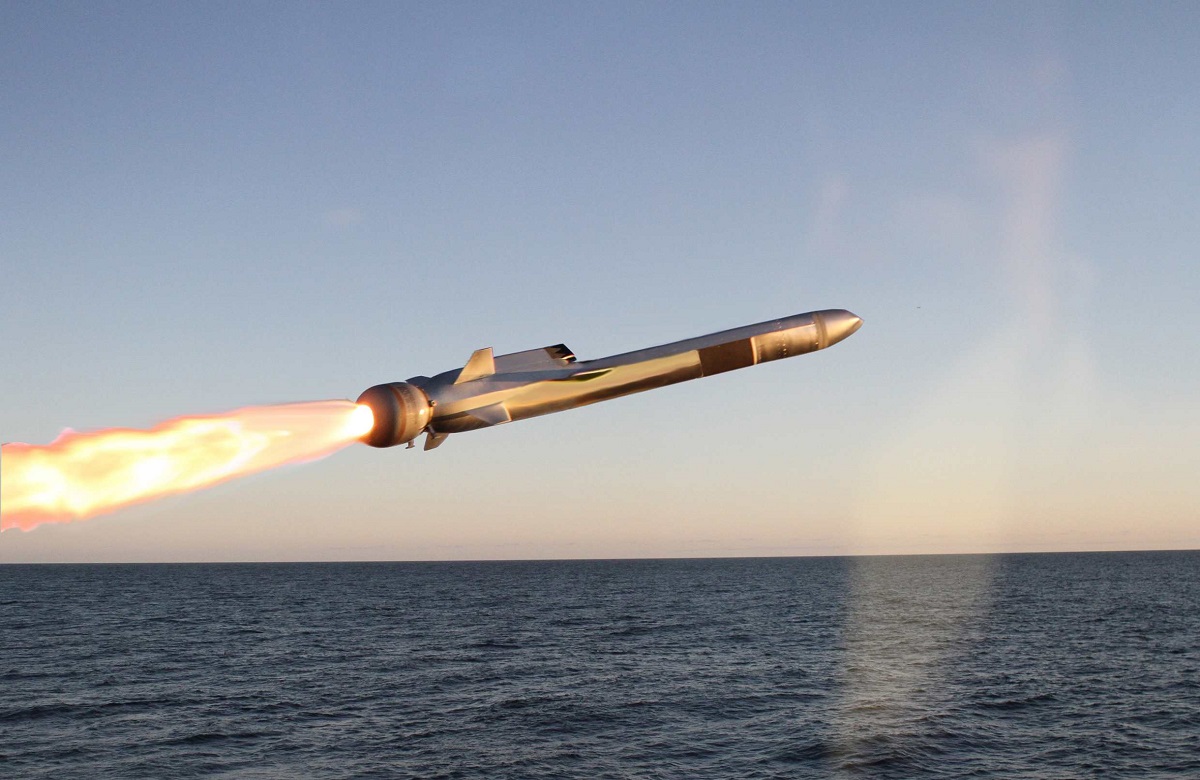 UK and Norwegian authorities have announced that they have agreed to further strengthen existing defence ties. The Royal Navy (RN) will receive the Naval Strike Missile (NSM), outfitted on Type 23 frigates and Type 45 destroyers, in a collaboration with the Norwegian government.

The collaboration will result in more ships equipped with the highly sophisticated missiles which in turn will contribute in enhancing the security in our common areas of interest. Replacing the Harpoon surface-to-surface weapon, due to go out of service in 2023, the world-class anti-ship missile will be ready for operations onboard the first Royal Navy vessel in a little over 12 months.

“KONGSBERG cannot provide any further comment on the potential size of this contract,” the Norwegian company said.

Executive Vice President in Kongsberg Defence & Aerospace Øyvind Kolset said: “KONGSBERG is very pleased to welcome the Royal Navy as a member of the NSM User Group. We proudly support the strengthening of defence ties between our nations by integrating the NSM on the Royal Navy’s vessels.”

Royal Navy warships will receive Harpoon replacement from next year and the firepower of the warships will be bolstered with new ship-busting missiles, the service said in a separate statement.

Eleven Type 23 frigates and Type 45 destroyers will be fitted with the sea-skimming Naval Strike Missile, capable of knocking out major enemy warships at ranges of more than 100 miles away.

The Ministry of Defence ordered the missile system as the interim replacement for the existing Harpoon, which reaches the end of its active life next year, a statement said. Defence Secretary Ben Wallace announced the investment in the new weapon on a visit to Royal Navy flagship HMS Queen Elizabeth in the Norwegian capital Oslo.

Harpoon has been in service for several decades and, despite frequent upgrades and enhancements to keep pace with developments in technology, can no longer meet the demands of mid-21st Century naval warfare.

The NSM will plug the gap between Harpoon and the advent of its permanent successor, the ‘future offensive surface weapon’, which will become the Fleet’s premier long-range, heavy duty anti-ship missile in 2028, carried  by the Royal Navy’s next-generation Type 26 frigates, currently under construction on the Clyde.

Travelling at speeds close to Mach 1, the 400kg missile can strike at targets more than 100 miles away, evading detection by skimming over the sea’s surface and eluding enemy defences via evasive manoeuvres.

UK defence firms Babcock and BAE Systems will install NSM on the 11 warships, with the first ship due to be operational by the end of next year.

The long range anti-ship missile  is already in service with three navies – the Norwegian, United States and Polish – and lined up to be fitted to the warships of half a dozen more including Malaysia which had ordered the system for its littoral combat ships.

Besides naval vessels the NSM can also be launched by new deployable shore based platforms including those being tested by US Armed Forces and another proposed by Thales Australia and Kongsberg Defence Australia recently. – adj/mhi/mgm (pix: Kongsberg/Thales Australia)