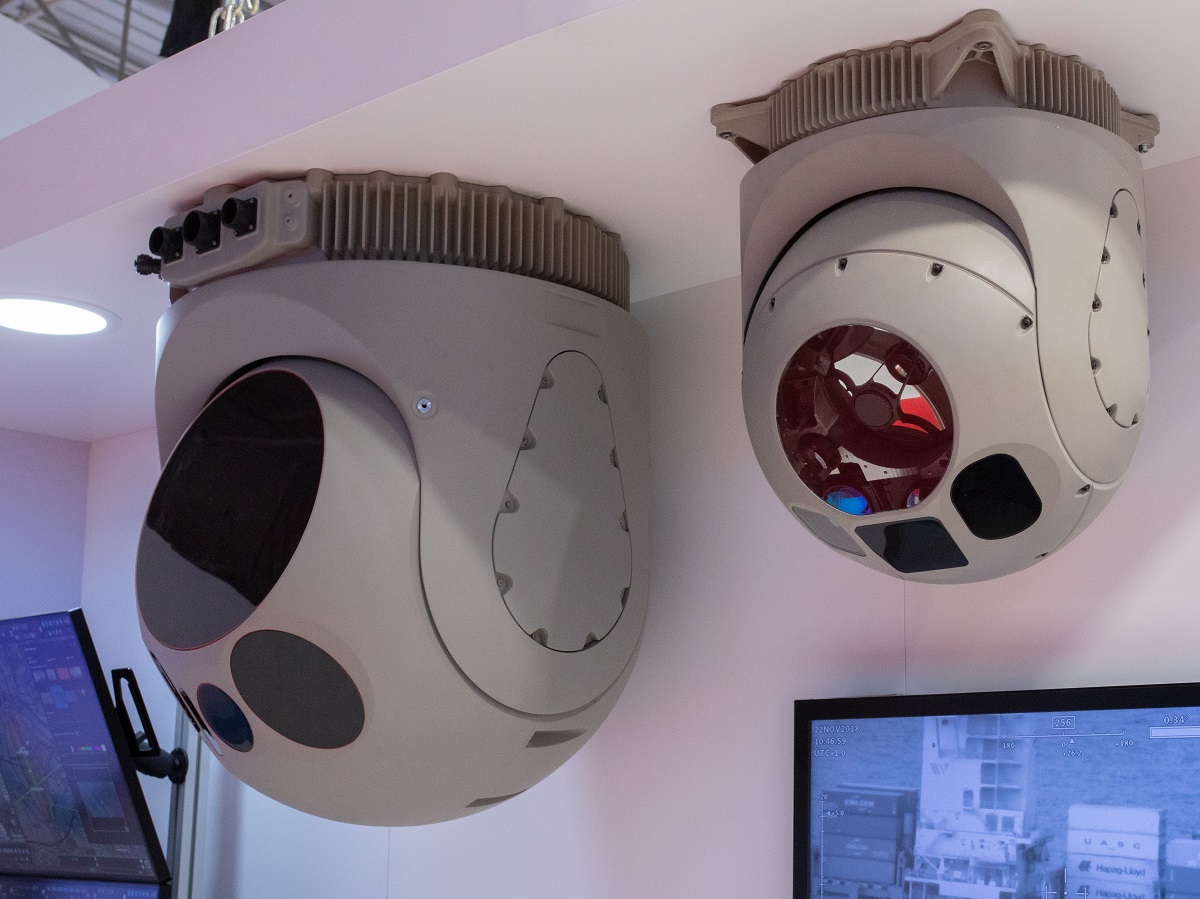 Safran Electronics & Defense has signed a contract with Leonardo to develop and supply the Euroflir 610 high-performance airborne electro-optical (optronic) system for the Eurodrone programme.

Derived from the Euroflir 410 architecture, the Euroflir 610 is a 25-inch airborne optronic system that is vital for the European MALE UAV’s ISTAR missions (intelligence, surveillance, target acquisition and reconnaissance).

The Euroflir 610 will provide unparalleled observation and target designation performance at any time of day or night and in severely degraded weather conditions, thanks to its multispectral telescope, line-of-sight stabilisation and precise target geolocation.

The programme led by the Organisation for Joint Armament Cooperation (OCCAR) will provide 20 systems representing over 60 MALE RPAS aircraft for France, Germany, Italy and Spain. Developed as a European collaboration and ITAR free, the Euroflir 610 further strengthens Europe’s defence technological and industrial base and European sovereignty in this technological segment.

The start of the first Eurodrone prototype manufacturing with the Euroflir 610 is planned for 2024, a company statement said. Safran Electronics & Defense’s plants are all fully mobilised to rise to the challenge of the programme, by leveraging their operational excellence to deliver this system on time.

With this development, Safran confirms its European technological leadership in the highly demanding market for airborne optronics. The Euroflir family has already been selected for the HIL and Tiger Mk3 helicopters.

Eurodrone is a joint European programme for future UAS requirements launched by Leonardo, Airbus D&S and Dassault Aviation as a joint industrial-government initiative. The programme is backed by the governments of France, Germany, Spain and Italy. –oa/mhi/mgm (Images: via Safran)