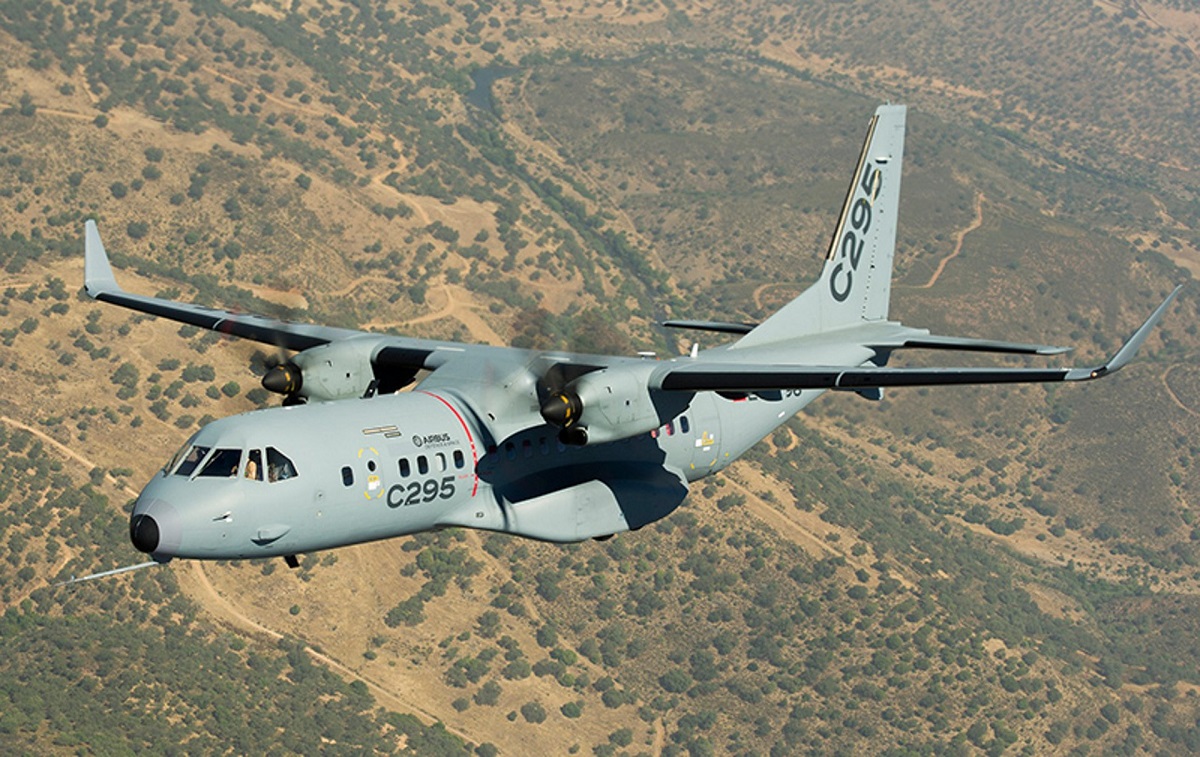 BANDAR SERI BEGAWAN: Brunei has signed a contract for the acquisition of a number of C295 tactical transport aircraft for the Royal Brunei Armed Forces to replace the current CN235 in service with the RBAF.

“The Ministry of Defence (MINDEF), as a representative of the Government of His Majesty the Sultan and Yang Di-Pertuan of Brunei Darussalam, signed a contract with Airbus Defence and Space S.A.U, Spain for the acquisition of C295MW transport aircraft,” a Ministry statement said.

The C295 is a medium transport aircraft is intended to replace the current CN235-110M, which the RBAF has operated since 1997, the statement on the Sultanate’s MINDEF website said. The Aircraft will enhance RBAF’s capabilities to conduct various mission profiles, including Strategic Airlift, Humanitarian Assistance and Disaster Relief, as well as Search and Rescue.

“The aircraft are expected to be delivered to the RBAF in two batches,” the statement said. The Ministry did not indicate the number of aircraft ordered.