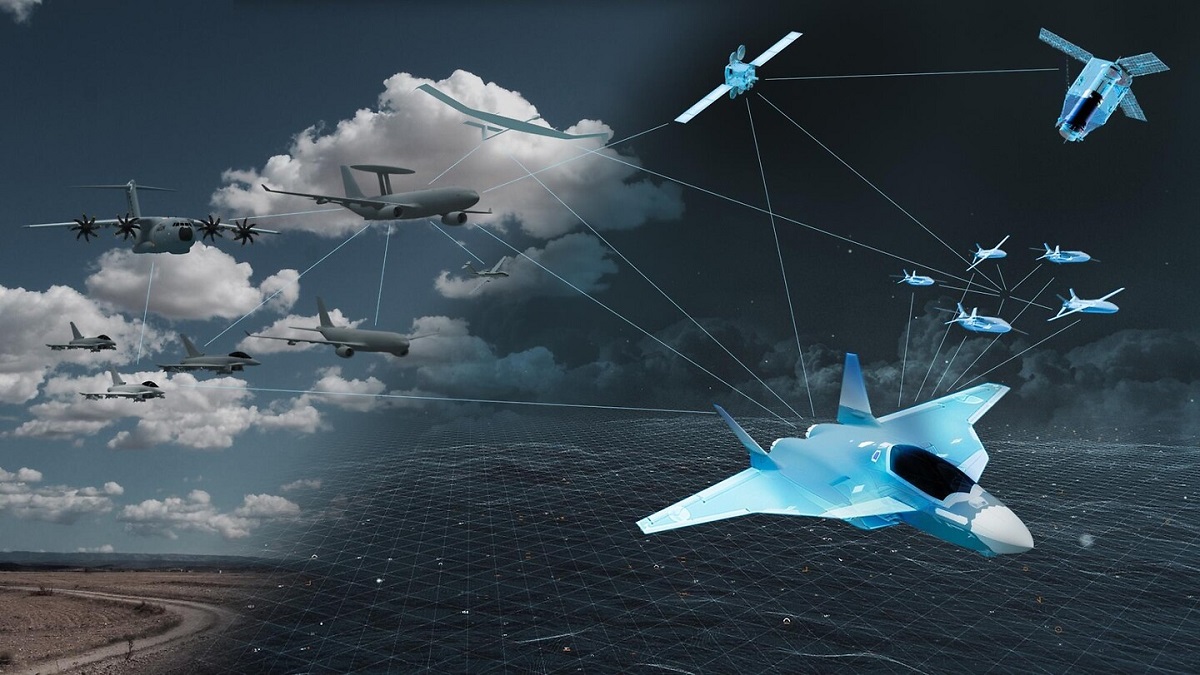 Saint-Cloud, Munich, Madrid: On behalf of the governments of France, Germany and Spain, the French General Directorate for Armament (DGA) has awarded to Dassault Aviation, Airbus, Indra, Eumet and their industrial partners the contract for the Demonstrator Phase 1B of the Future Combat Air System (FCAS).

This landmark contract, amounting to € 3.2 billion, will cover work on the FCAS demonstrator and its components for about three and a half years. Dassault Aviation, Airbus, Indra and Eumet welcome this major step forward that reflects the determination of France, Germany and Spain to develop a powerful, innovative and fully European weapon system to meet the operational needs of the countries’ armed forces,

This contract notification comes on the heels of the signature of the industrial agreements supporting the demonstrator Phase 1B by Airbus, Dassault Aviation, Indra and Eumet as prime contractors of the programme and by their industrial partners from the three nations. Discussions held over the last months have enabled the creation of a solid basis for cooperation between industry and the three governments, a joint statement released Dec 16 said.

The programme is made up of a set of systems: New Generation Fighters teaming with Remote Carriers and connected through a Combat Cloud. In order to meet the ambitions and challenges of such a programme, an adapted and efficient industrial organisation has been set-up and built around technological pillars. Each pillar is under the leadership of an industrial champion acting as prime, working in close cooperation with its main partners and leveraging each nation’s aeronautical industrial ecosystems.

In addition to their prime role per pillar, Airbus, Dassault Aviation and Indra act as national coordinators to ensure the overall coherence of the demonstrators and the overall programme’s steering and work consolidation.

The industrial governance of the Phase 1B is organised per domain as follows:

The industrial partners in a statement thank the three nations for their confidence and reiterate their firm commitment and total mobilisation to make this programme the armed wing of Europe’s strategic autonomy thanks to the reinforcement of the operational, technological and industrial sovereignty of its defence. –adj/mgm/mhi (Image: Airbus)