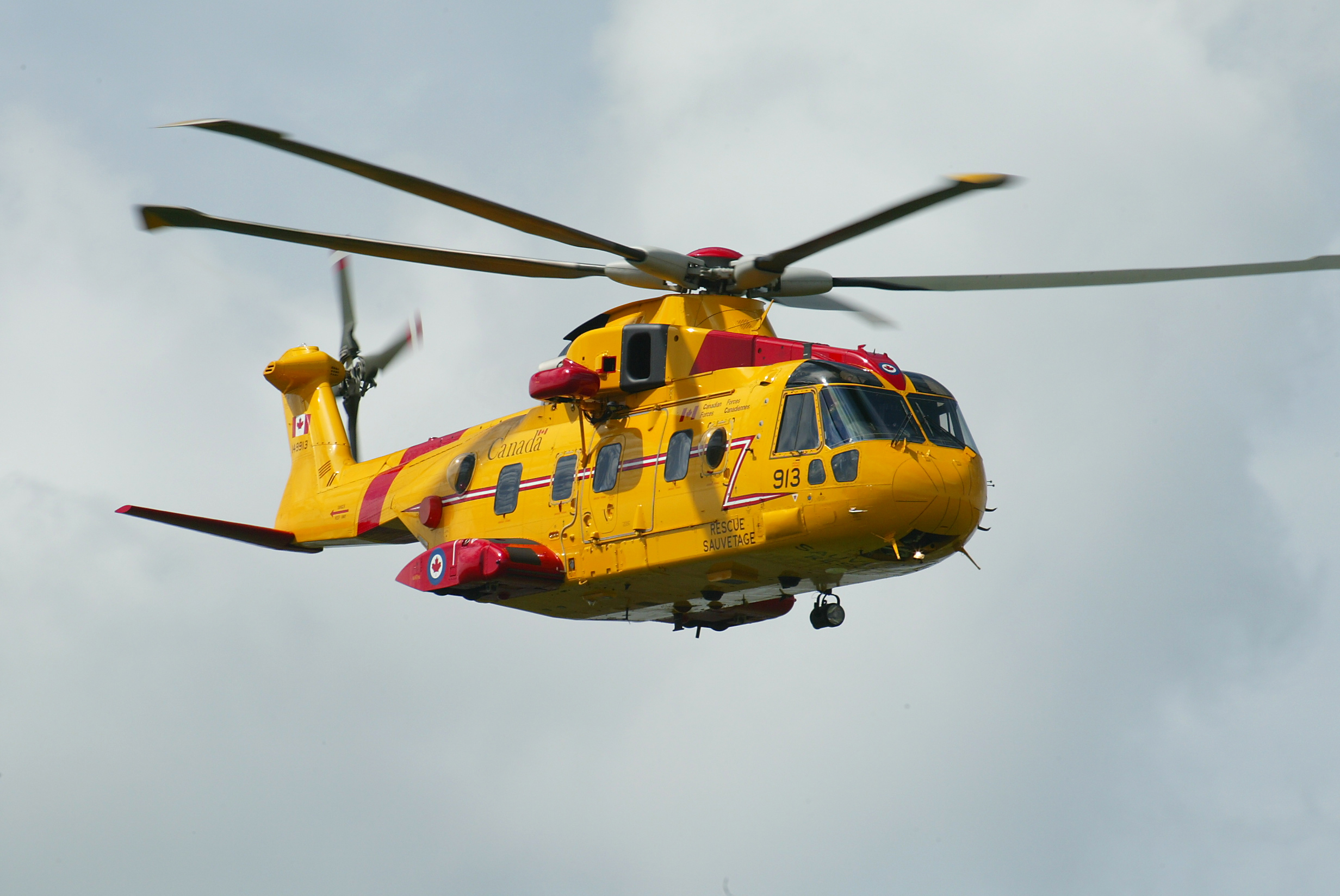 The Canadian Department of National Defence has awarded Leonard UK a $731.7  million contract for the AW101/CH-149 “Cormorant” Mid-Life Upgrade (CMLU) Project for 16 aircraft in total, comprising 13 existing Cormorant Search and Rescue Helicopter (CSH) currently in-service and the augmentation of a further three aircraft.

This contract will enhance the aircraft’s systems and technologies, ensure compliance with emerging airspace requirements, extend the life expectancy of the fleet to 2042+ and enable the return of Cormorant helicopters to the Main Operating Base (MOB) Trenton.

After distinguished 20-years of service life, the CH-149 Cormorant fleet will now undergo a mid-life upgrade, further to Team Cormorant’s proposition. The team is a collaboration of Leonardo and is supported by its principle Canadian subcontractor IMP Aerospace and Defence together with GE Canada, and Collins Aerospace Canada. The majority of the CMLU work will be performed in Canada, primarily at IMP’s Halifax, NS facilities.

The CMLU Project will transition Canada’s AW101/CH-149 “Cormorant” SAR helicopter fleet to the latest standard currently being delivered for SAR in Norway.

Alessandro Profumo, Chief Executive Officer of Leonardo, commented: “Leonardo is proud to lead with our Team Cormorant partners the AW101/CH-149 “Cormorant” Search and Rescue helicopter fleet upgrade as announced by the Canadian Government. With the Cormorant helicopter the Government is getting the right equipment for the Canadian Forces, at the best price for Canadians, with the right benefits for Canadian industry.”

Gian Piero Cutillo, Managing Director of Leonardo Helicopters, stated: “The AW101/CH149 “Cormorant” Search and Rescue helicopter fleet will provide the Royal Canadian Air Force with the sustainment of a robust, high-tech all weather SAR capability across Canada. The CMLU programme through Team Cormorant will reduce the cost of fleet ownership, while further increasing reliability, capability and safety for Canadian people.”

In July 2022 the first operational flight anniversary of the Cormorant, was carried out, and the first delivery took place in October 2001. The fleet has now achieved in excess of 100,000 flight hours.

In Asia, the AW101 is in service of the Indonesian Air Force, Japan Maritime Self-Defence Force, and the Tokyo Metropolitan Police Department.  The global fleet has exceeded 500,000 flight hours in operations. –shp/ldo/aaa (Image: Leonardo)