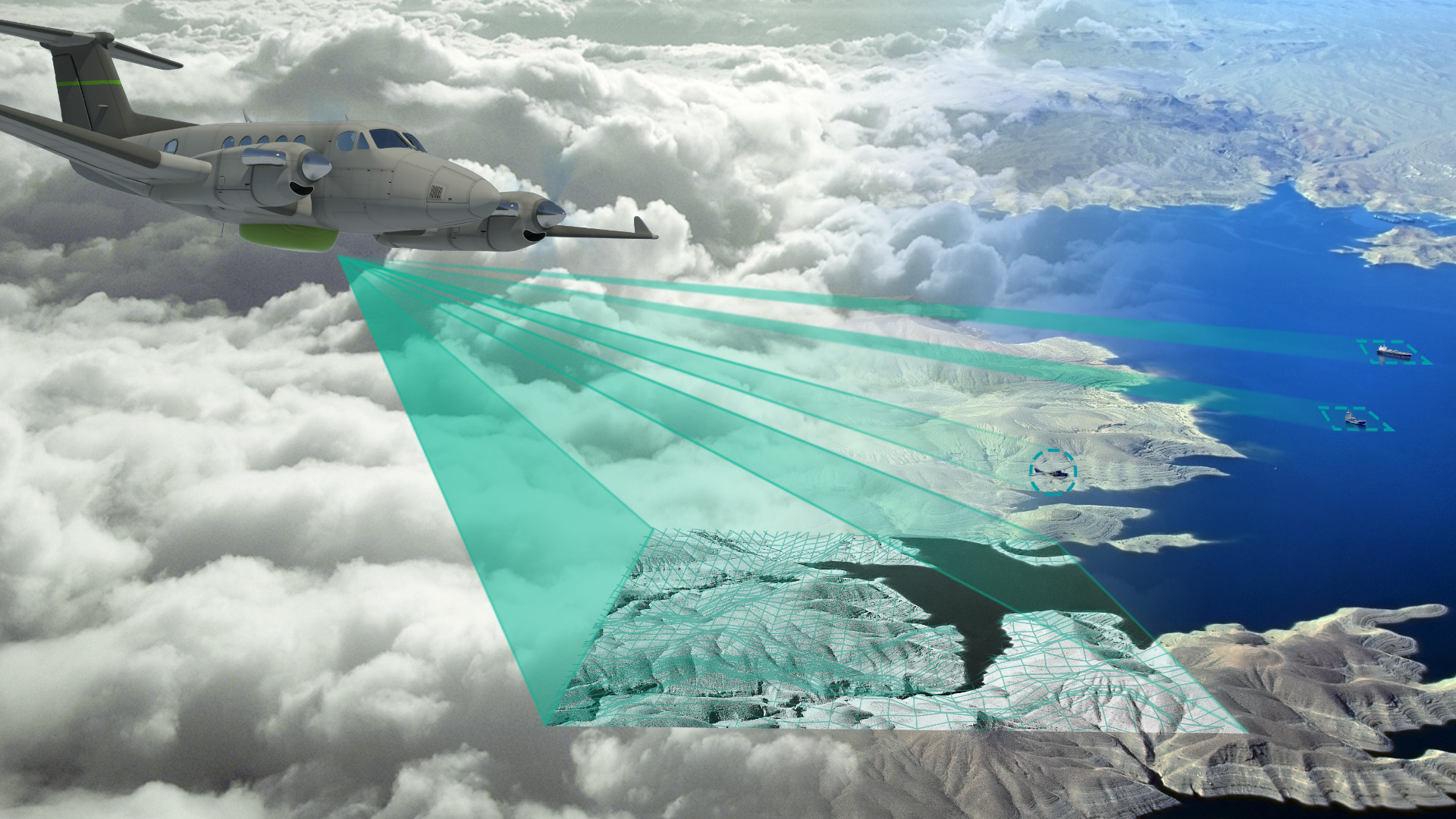 MUNICH: Sensor solutions specialist HENSOLDT will deliver its newly developed airborne multi-mission surveillance radar PrecISR™ to the provider of airborne special missions operations QinetiQ GmbH, Möchengladbach/Germany. The company was awarded a contract to deliver one PrecISR™1000 until year-end to QinetiQ for installation onboard a Pilatus PC-12 special operations aircraft with no modifications to the air frame of the aircraft. The radar data is displayed by a HENSOLDT EuroNav7 mission system which is already in operation, a Sept 13 company statement said.

“HENSOLDT capitalises on decades of experience in airborne and space radar”, explains HENSOLDT CEO Thomas Müller. “Thus we were able to translate our unique radar capabilities into an innovative product which opens up new capabilities for airborne surveillance missions.”

PrecISR™ translates latest achievements in active array and digital receiver technology into a scalable high-performance sensor which can be installed aboard helicopters, UAVs and fixed-wing mission aircraft. Due to its software-defined radar modes and electronic beam steering, PrecISR™ can fulfil different tasks virtually at the same time. It is able to detect, track and classify more than a thousand objects and thus literally find the ‘needle in a haystack’. Because of its compact design and the fact that all radar related components are located outside of the airframe, the airborne platform integration of PrecISR™ is significantly simplified compared to other radars. Its superior precision and target accuracy make it the sensor of choice for surveillance of large maritime and coastal areas.